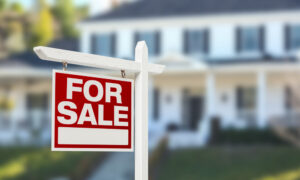 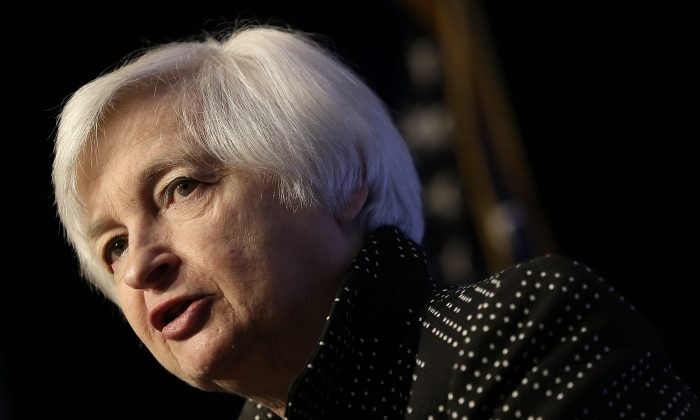 With No Rate Hike Seen, Fed’s Outlook on Economy Is Awaited

WASHINGTON—The financial world is awaiting the Federal Reserve’s response to a critical question: How stable are the world’s economies and financial markets?

Whatever picture the Fed sketches will help shape expectations of when it will resume the interest rate increases it began in December. That’s when the Fed raised its key rate from record lows to reflect an economy finally strong enough 6½ years after the Great Recession ended to withstand higher loan rates.

Yet in the ensuing weeks, stocks and oil prices tumbled and China struggled to manage a sharp slowdown. Now, with investors having regained some of their losses, with the U.S. job market improving and major overseas economies still-weak but stable, the Fed may be inching closer to raising rates again.

Most Fed watchers think the central bank wants more time to assess the financial landscape. Resuming its rate hikes too soon could slow growth or rattle investors again. In a policy statement and a news conference Chair Janet Yellen will give after its latest meeting ends Wednesday, the Fed will likely nod to improvements since it met in January but also stress uncertainties that still loom.

“Financial markets have stabilized a bit, but the situation abroad still looks worse than in the United States,” said Diane Swonk, chief economist of DS Economics. “The Fed will give some signals that they feel better about where things are now compared to January but also signal that they don’t have an itchy trigger finger in terms of raising rates.”

The Fed has two mandates: To maximize employment and keep prices stable. It has essentially met just one: In February, the United States added a robust 242,000 jobs—roughly the monthly average for the past six months. And the unemployment rate is a low 4.9 percent, close to the rate the Fed associates with full employment.

Before further raising rates, the Fed wants to see more evidence that inflation is picking up. Its preferred inflation gauge did rise in January to a 12-month increase of 1.3 percent, faster than the scant 0.7 rise over the 12-month period that ended in December. But that’s still well below the Fed’s target.

Recent comments from Fed officials indicate that they differ on how to interpret inflation prospects.

Vice Chairman Stanley Fischer said last week that the Fed may “be seeing the first stirrings of an increase in the inflation rate—something that we would like to see.”

Fischer suggested that two factors that have been depressing inflation—lower oil prices and a strong dollar, which reduces import prices—may be starting to wane.

But another Fed board member, Lael Brainard, said last week that she saw “troubling indications” that inflation could dip again. She also said she worried that weakness in China, Japan and other places could slow the U.S. economy.

In December, when the Fed raised rates for the first time in nearly a decade, it signaled the likelihood of four additional hikes in 2016. But as market turmoil and global economic slumps escalated concerns, most analysts revised their predictions to two rate hikes this year, perhaps beginning in June.

Part of the dilemma the Fed faces is the disparity between an improving U.S. economy and persistent global weakness. Other major central banks have been acting in the reverse direction—to ease borrowing rates to encourage spending and support their economies.

Last week, the European Central Bank unveiled a broad package of measures intended to energize tepid growth in the 19 nations that use the euro currency. The ECB, the Bank of Japan and other central banks have also deployed negative interest rates—essentially charging banks for holding onto their money. In doing so, they hope to prod those banks to make loans and deliver an economic stimulus.

Chinese officials, meantime, are struggling to convince global markets that they’re capable of managing a slowdown in the world’s second-biggest economy.

Against that backdrop, some economists think the Fed might even decide to leave rates unchanged for the entire year.

“Globally, economic growth and inflation expectations are moving in the wrong direction,” said Sung Won Sohn, an economics professor at California State University, Channel Islands. “Under these conditions, the Fed should not be raising interest rates at all.”

But others worry that while inflation is low now, it could eventually start surging more quickly than expected. That could force the Fed to raise rates faster than it wants and potentially trigger another recession.

“This is a concern that some Fed policymakers will certainly raise” this week, said David Jones, an economist and the author of several books on the Fed.