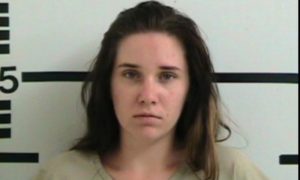 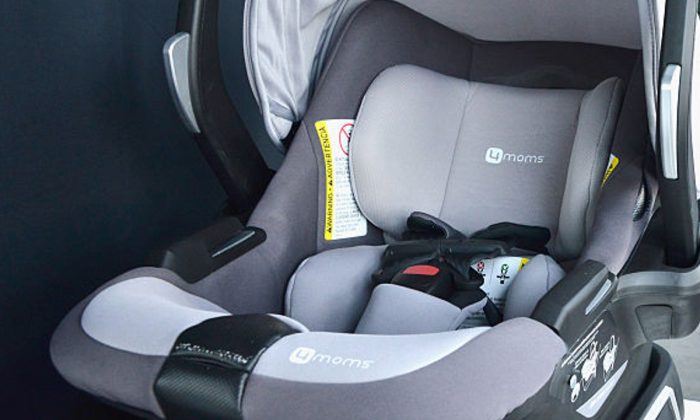 Image of a baby seat in the car. (Araya Diaz/Getty Images for 4moms)
Crime and Incidents

A 2-month-old baby died in a hot car in Kentucky on Aug. 29 after a family member “unintentionally” left him inside the vehicle for several hours.

The Lexington Police Department said in a press release that its detectives identified the baby as Valen Hakizimana.

The police said that its officers were dispatched to a home on Barksdale Drive at about 7:30 p.m. on Thursday after they received the report of a dead infant.

“Based on the preliminary investigation, detectives believe a family member unintentionally left the child in a car for several hours Thursday. An autopsy revealed the cause of death to be hyperthermia,” said the Lexington Police Department.

The temperature in Lexington on Thursday was 84 degrees on an average, according to Accuweather.com

No criminal charges have been placed against anyone and the case is currently under investigation.

People responded with horror and shock at the infant’s death.

“Unacceptable!! I don’t have children of my own, BUT I have never forgotten when I have other’s babies with me!” wrote a user in response to the Police’s post on Facebook.

“This breaks my heart. I can’t imagine the absolutely devastating anguish this family must be in,” wrote another user.

Another user commented expressed anguish: “The love I had for my child was love and he was always on my mind. I do not understand how anyone can leave a child or animal in a car. They need to be left in a hot car just like this baby was. You murdered a baby. Wonder if this was an anchor baby?”

Hot car deaths are mostly observed in cases where people get trapped in hot cars and are unable to help themselves. Children are among the worst impacted by such situations.

According to NoHeatStroke.org, 834 children have died in the United States due to Pediatric Vehicular Heatstroke (PVH) since 1998. All of these deaths were preventable.

“Research indicates that in more than half of these fatalities, the child was forgotten in the vehicle by a parent or caregiver,” said the Injury Facts.

The number of children who have died in hot cars so far in 2019 has been 37 and this number was 53 in 2018, according to NoHeatStroke.org.

“Parents and caregivers can act immediately to end these deaths,” according to the U.S. National Safety Council’s website. “Even on relatively mild days, temperatures inside vehicles still can reach life-threatening levels in minutes, and cracking the window doesn’t help.”

According to experts, children, in particular, are in acute danger in a vehicle with the windows rolled up on a hot day.

427 children have died since 1998 after being accidentally left inside hot vehicles. Those families will tell you it can happen to you. https://t.co/PZuqJ8ueRz pic.twitter.com/3ndrVQBMoq

Jan Null, a San Jose State professor and former meteorologist with the National Weather Service, told SFGate that the temperatures inside vehicles heat up rapidly, with the air rising about 19 degrees over the outside temperature in the first 10 minutes and rising another 10 degrees in the next 10 minutes.