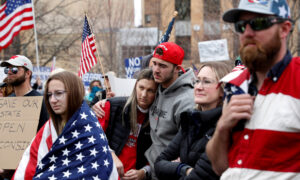 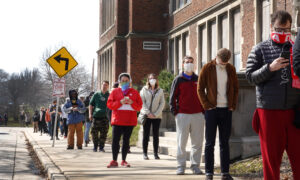 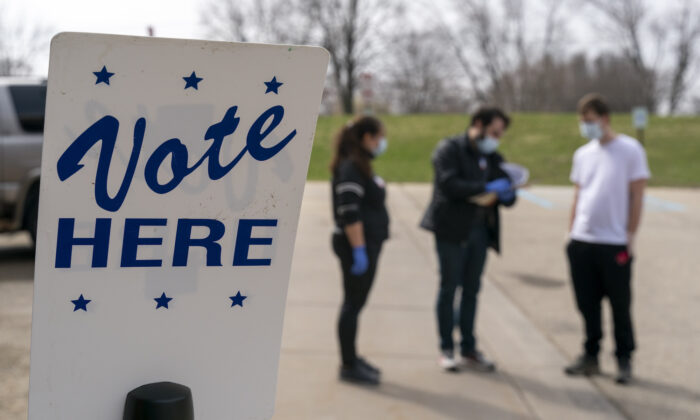 The Wisconsin Supreme Court on Thursday ordered a stoppage to the mailing of absentee ballots amid lawsuits by rap mogul Kanye West and Green Party presidential candidate Howie Hawkins, who are both seeking to get on the ballot, with the high court decision sparking concern among election officials as it comes a week ahead of the state deadline to mail absentee ballots to anyone who requested one.

The state Supreme Court, by a 4-3 split decision, said no ballots can be sent until it issues an approval or makes a future ruling about who should be on the ballot.

The ruling came in a lawsuit by Hawkins, who asked the state Supreme Court to take up his challenge of a Wisconsin Elections Commission decision keeping him off the ballot.

West, who was also denied a spot on Wisconsin’s ballot, filed a lawsuit in Brown County asking the local court to put him and running mate Michelle Tidwell on the ballot in November.

A Brown County judge said he hoped to rule within days on West’s lawsuit, which could cause further delays in the mailing of ballots.

“These are legal issues here. It’s not going to sway the court knowing that it’s going to cost a lot of money to print ballots or re-reprint ballots,” Judge John Zakowski said in court Wednesday, Fox11 reported.

Local election clerks, who face a Sept. 17 deadline to mail absentee ballots to anyone who had requested one, have sounded the alarm about what a delay in the process of sending out ballots would mean.

“This is potentially a huge disaster,” said Dane County Clerk Scott McDonell, in remarks to The Associated Press. “Just the delay of a decision is deeply irresponsible and jeopardizes the integrity of our election.”

While Sept. 17 is the deadline for clerks to mail absentee ballots to those who already have a request on file, anyone who makes a request later will still be mailed a ballot. Oct. 29 is the deadline for most voters to request a ballot by mail. Returned ballots must be received by the time polls close at 8 p.m. on Election Day. As of Thursday, nearly 1 million absentee ballots had been requested in Wisconsin.

“Four years ago, the election in Wisconsin was decided by less than a percentage point. Only 22,000 votes. There were enough votes for minor party candidates the Greens, the Libertarians, and others that it added up to about 6 [percent] of the total,” Burden said.

State elections officials have estimated that more than 2 million of the state’s roughly 3 million eligible voters will cast absentee ballots, largely due to concerns about the Chinese Communist Party (CCP) virus pandemic.