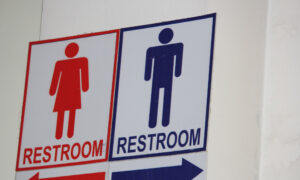 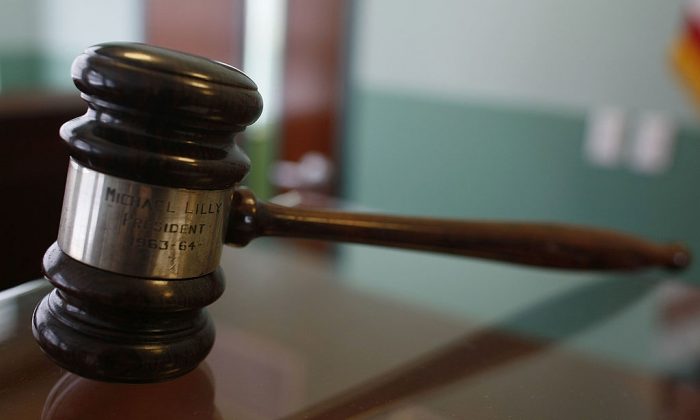 A Wisconsin judge has ordered the second-largest school district in the state to halt controversial guidelines encouraging schools to conceal students’ transgender behavior and related medical records from their parents.

A group of 14 parents, represented by conservative legal groups Alliance Defending Freedom and Wisconsin Institute for Law and Liberty, sued Madison School District in February over its guidance regarding transgender students. The parents said in the lawsuit that the district has violated their rights by not telling them, among a number of other things, if their children have adopted a different name at school.

The injunction will remain effective while the lawsuit challenging the district’s guidelines moves through the court.

According to the guidelines (pdf), the district’s employees, including those in preschools, are expected “not to disclose any information that may reveal a student’s gender identity to others, including parents or guardians and other school staff,” unless legally required to do so or with the student’s consent.

The “Gender Support Plan,” as a part of the guidelines, is an agreement signed between a student wishing to come out as transgender and the school, which will respect the student’s preferred name, pronouns, and their need to access restrooms, locker rooms, and other activities that align with their gender. The school will also not inform parents of those changes, regardless of the student’s age.

“Whether a child with gender dysphoria should socially transition to a different gender identity is a highly controversial and consequential decision,” the February complaint (pdf) read, “and is therefore the type of decision that falls squarely within parental decision-making authority.”

The suing parents also said that by encouraging teachers and staff to “actively deceive parents,” the district has directly interfered with their right to guide their children through “difficult and potentially life-altering decisions,” since they cannot adequately address issues of which they are unaware.

“It should go without saying that school district staff should be honest with parents, especially when it comes to critical matters concerning their children, but we are pleased that the court has issued an order now requiring it,” ADF Senior Counsel Roger Brooks said in a press release. “As this case moves forward, we will continue to argue for our clients’ legitimate concern over the Madison Metropolitan School District’s policy of deceiving parents and excluding them from profound decisions involving the well-being of their own children.”