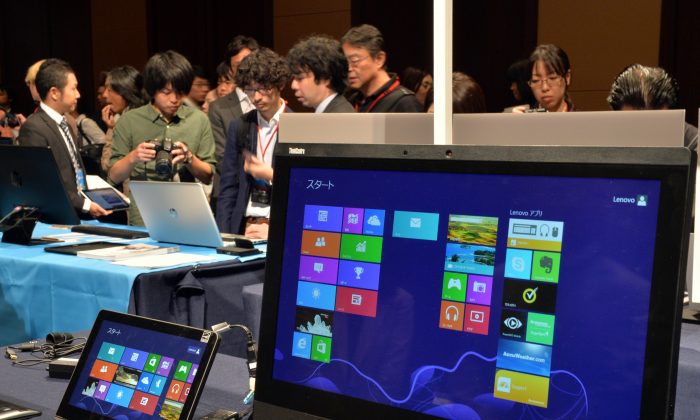 Windows 8.1 Update 2 is set to roll out soon, and details about its launch could provide a clue about the upcoming Windows 9.

The Windows 8.1 Update 1 patch provided a number of useful tweaks, such as the inclusion of a power and search button on the Start screen, and a return to more familiar mouse and keyboard functions.

In contrast, Update 2 is rumored to be a small update, and may only patch the stability of the operating system without bringing any more front end features.

Update 2 should also roll out on “Patch Tuesday” next month, which falls on August 12.

The nature of the updates, or lack thereof, hints that Microsoft could be throwing its resources on Windows 9, the next major Windows update.

Windows 9, which is rumored to be codenamed “Threshold,” could possibly be released at the year’s end. One of the major features of “Threshold” is the return of the iconic Start Menu to Windows, and a return to a more desktop-friendly UI instead of the tile-based Metro-UI in Windows 8.

Further, Windows 9 will supposedly be able to differentiate between the various devices in which it can be possibly installed. This would allow the operating system to tailor itself based on whether it is installed on a PC, mobile phone, or tablet, and maximize its operating efficiency accordingly based on the devices’ limitations and strengths.

In contrast, Windows 8 is a “one-size-fits-all” operating system, and as a result could not play to the strengths of the various Windows-capable devices.