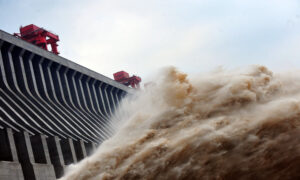 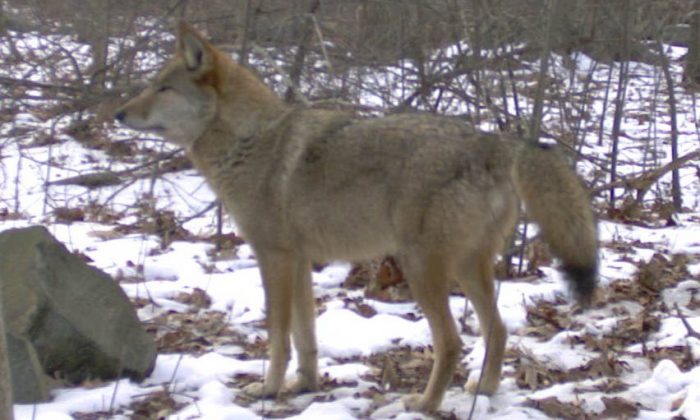 The goldfish and koi started surrendering to the surface around Halloween. Bass, crappie, catfish and the distinctive sunfish/bluegill hybrids that inhabited the pond for 140 years followed. Soon the 5.2 acre South Pond in Chicago’s Lincoln Park sported a slick of shiny, golden and still moving fish, kind of like a macabre woman’s drink.

It has been ten years since the Illinois Department of Natural Resources (DNR) deliberately laced the Lincoln Park pond with the South American poison Rotenone to “restore” the water body into a “model Illinois freshwater habitat.” It would be impractical to relocate “thousands or tens of thousands of fish,” explained DNR spokesman Chris McCloud at the time.

The irony of killing the fish to save the pond was not lost on Chicago residents who for generations have enjoyed the fish from rented paddleboats on the pond. “It takes such a long time for them to grow and they’re just gonna kill them off,” lamented Carlos de la Pena to a CBS TV news station. But Neal David, Lincoln Park Zoo’s vice president of facilities at the time, maintained that a fish kill is the “standard technique” used when restoring a pond.

The next year, the Illinois DNR practiced its poisonomics again, dosing six miles of the Chicago Sanitary and Shipping Canal (CSSC) to hopefully kill invasive Asian carp. The three-day poisoning spree cost $3 million to taxpayers, used 2,200 gallons of Rotenone and produced 90 tons of  “non-sport fish” like goldfish and gizzard shad. Only one carp was retrieved.

The three-day poisoning spree cost $3 million to taxpayers, used 2,200 gallons of Rotenone and produced 90 tons of  “non-sport fish” like goldfish and gizzard shad.

It has killed more than 34 million animals in the last decade according to official records. Deaths in 2015 alone included 68,905 coyotes 731 bobcats, 480 bears, 385 wolves and 284 mountain lions. Between 2004 and 2016, 19,200 cormorants were killed in Minnesota alone to protect aquaculture interests. Otters are also killed to protect aquaculture interests though many are also killed by Wildlife Services errors. From 2006 to 2012 Wildlife Services killed an astounding 7,800 animals by mistake in cruel steel body-grip traps reports the Sacramento Bee.

In 2009 APHIS records show it poisoned 489,444 red-winged blackbirds in Texas, 461,669 in Louisiana and shot 4,217 blackbirds in California. It also shot 29 great blue herons, 820 cattle egrets and 115 white-faced ibises that year—beautiful shorebirds beloved by many. Blackbirds, herons, egrets, ibises and almost all of the birds Wildlife Services kills are protected species under the 1918 Migratory Bird Treaty Act. It is unlawful to pursue, hunt, take, capture or kill or such birds without a waiver according to the Act, one of the first federal environmental laws. It was drafted to stop the plunder and threatened extinction caused by the bird and feather trade especially in the hat industry.

The APHIS killed more than 34 million animals in the last decade according to official records.

To kill blackbirds, the government even uses caged red-winged blackbirds as decoys to attract wild ones says Audubon magazine, “pre-baiting” an area with unpoisoned food to win the birds’ confidence and ensure the most deaths. Wildlife Services also used traps, snares, poisons, gas, aerial gunning and spring-loaded metal cylinders baited with the scent that fire sodium cyanide powder into the mouth of whatever tugs on them. In 2012, APHIS killed over 10,000 double-crested cormorants and 2,500 mute swans.

At least one judge has objected to the government’s war on wildlife, particularly its decimation of cormorants. In 2016, U.S. District Judge John D. Bates of Washington, D.C. terminated the culling of double-crested cormorants across the country saying that shooting cormorants for eating fish is like shooting buffalo for eating grass. More recently, in Oregon, Wildlife Services has agreed to stop killing hundreds of beavers as it checks its compliance with the federal Endangered Species Act after Northwest Environmental Advocates threatened a lawsuit.

According to legal scholars, public lands and the animals who dwell on them are held in the public trust and belong to all of us. Why are our tax dollars used for such wanton eradification?