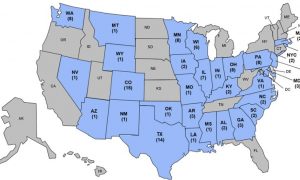 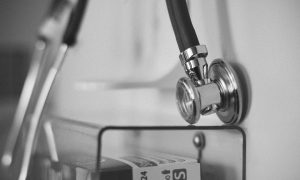 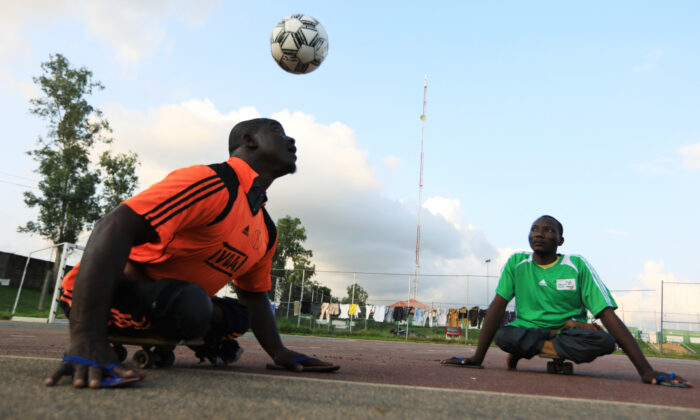 A victim of polio disease heads the ball during a game of para-soccer in Abuja, Nigeria Aug. 22, 2020. (Afolabi Sotunde/Reuters)
Africa

“Polio is not a death sentence,” she told Reuters, smiling.

Thousands of people across Africa still live with the effects of the disease, but on Tuesday the independent Africa Regional Certification Commission (ARCC) for Polio Eradication declared the region free of endemic wild polio, four years after the last case was recorded in Nigeria.

The certification, announced during a World Health Organization (WHO) event, confirmed that all 47 countries in the WHO’s Africa region have eradicated the crippling viral disease that attacks the nervous system and can cause irreversible paralysis within hours.

Children under five are the most vulnerable, but people can be fully protected with preventative vaccines. To keep the virus at bay, population immunisation coverage rates must be high and constant surveillance is crucial.

The last case in Africa was recorded in 2016 in Nigeria’s northeastern Borno state, which has been ravaged by the Islamist militant Boko Haram insurgency since 2009.