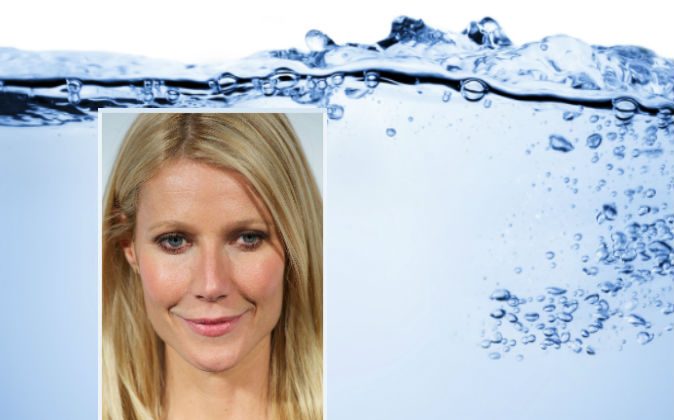 Why Were Gwyneth Paltrow’s Comments on Water Met With Ridicule?

Is it really that strange for Gwyneth Paltrow to express interest in a book that was a New York Times Bestseller? After she wrote on her blog, Goop, a couple weeks ago that she is fascinated by Dr. Masaru Emoto‘s book, “The Hidden Messages in Water,” a wave of controversy rumbled forth.

Paltrow wrote: “I am fascinated by the growing science behind the energy of consciousness and its effects on matter. I have long had Dr. Emoto’s coffee table book on how negativity changes the structure of water, how the molecules behave differently depending on the words or music being expressed around it.”

Some of the responses were as follows:

Chicago Tribune’s Rex W. Huppke wrote disparagingly of the study as “unscientific,” without stating exactly why it is unscientific, and criticized Paltrow for her interest in it.

The Daily Beast started its article “In what can only be an effort to test the credulity of her readers, Gwyneth Paltrow recently wrote on her website Goop that she is ‘fascinated by the growing science behind the energy of consciousness and its effects on matter.'” Preceding the article headline was the one-word question, “Seriously?”

US Weekly reported the facts without any ridicule, simply noting that the study is controversial, and the New York Daily News was more subdued than some, simply calling her perspective “bizarre.”

With the popularity Dr. Emoto’s book has enjoyed since its first publication in 2001 (including making the New York Times Bestseller list and being featured in the documentary “What the Bleep Do We Know?”) is it really surprising that Paltrow would express some interest in his theories as so many others have?