This interview was conducted by NTD for its special documentary “Raid on America,” which premiered on Aug. 24.

“They’re trying to hang him up on bureaucratic paperwork, laws, which, frankly, he is absolutely innocent of. I think that’s because they know if these documents are what they think they are, they’re not classified documents. They were declassified,” Binnall told NTD’s Paul Greaney.

Binnall has represented Trump in the past but spoke to NTD in his own capacity.

The Mar-a-Lago raid is just a continuation of previous FBI campaigns against Trump, according to Binnall.

He compared the raid to the FBI’s actions while Trump was being accused of colluding with Russia during the 2016 presidential election. The FBI used dubious evidence to obtain spy warrants against the Trump campaign and to target Trump allies.

“Situations like [with] General [Michael] Flynn, where you have the head counterterrorism agent at the FBI saying, ‘What’s our goal here, to get Flynn to lie so we can prosecute him or have him fired?’ and then gives a warning that the FBI is going to be viewed as overly politicized. And that’s exactly what’s happened,” recounted Binnall.

Binnall says old, vested interests in Washington feel threatened by Trump, the outsider. He says they are weaponizing federal agencies like the FBI to prevent Trump from becoming president again.

“Donald Trump comes and for the first time, really in modern America[n] history period, you have somebody that’s going to stand for the bureaucracy that says that ‘I don’t answer to you, I answer to the American people and I answer to the Constitution.’”

Binnall says he would be shocked, but not surprised, if the Department of Justice will indict Trump on a “pretend crime,” so that he could be brought to Washington and put on trial. 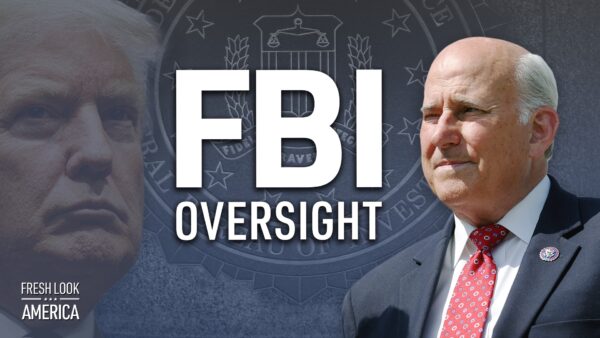 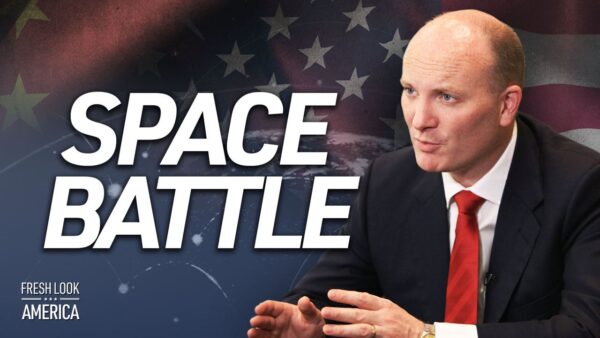 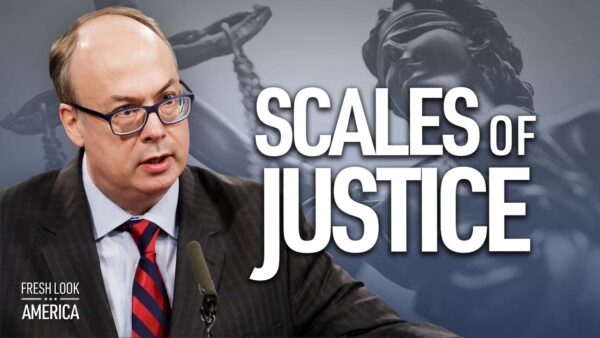 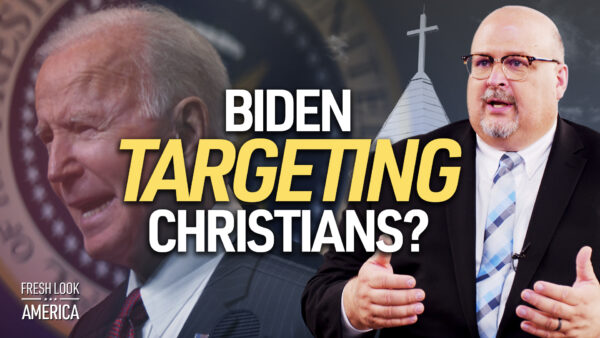 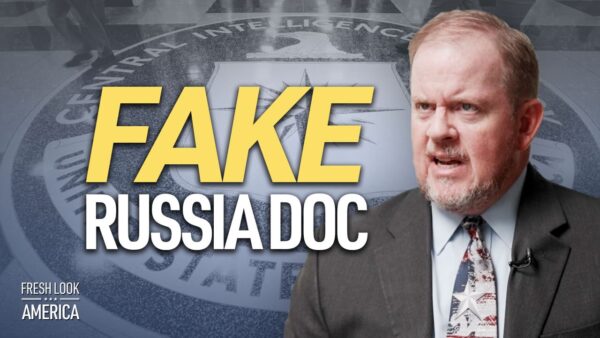 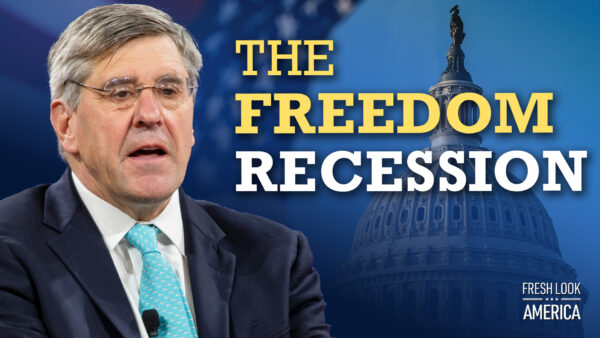 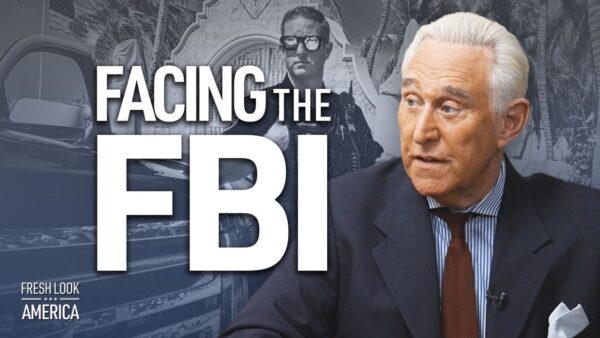 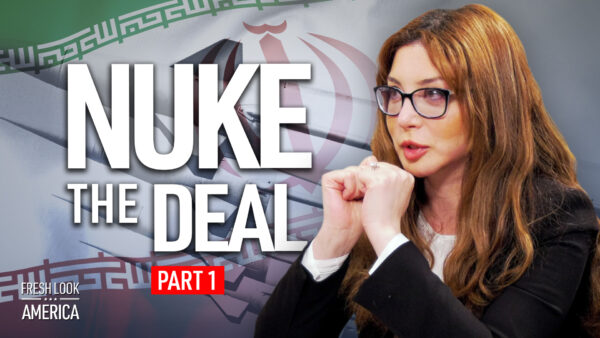 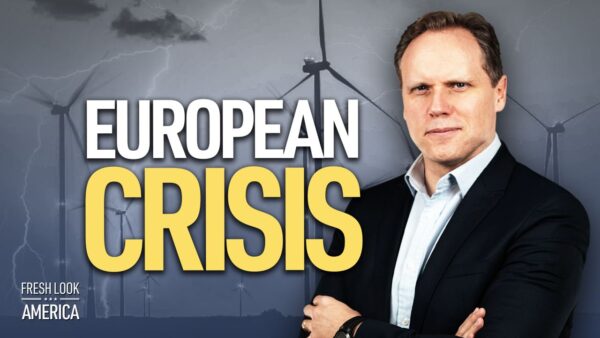 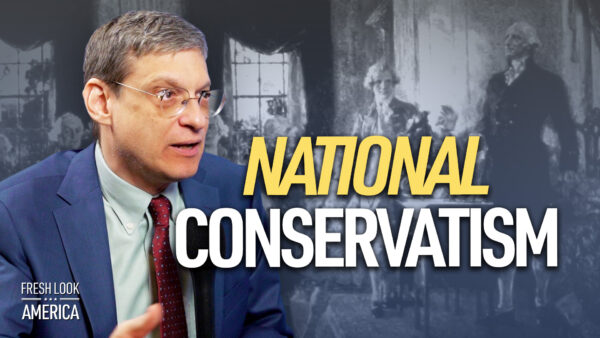 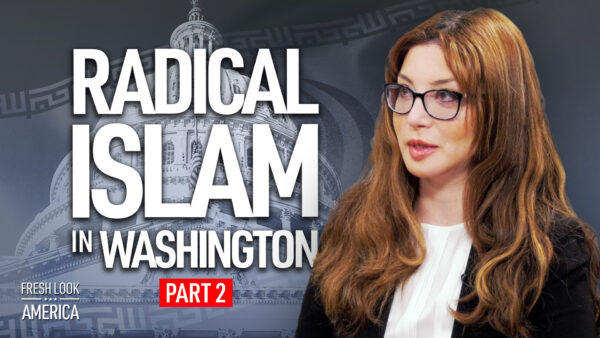 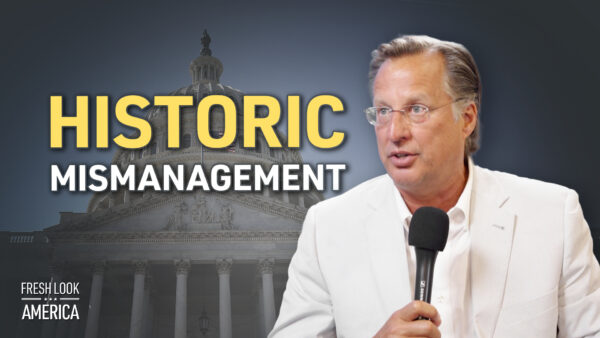 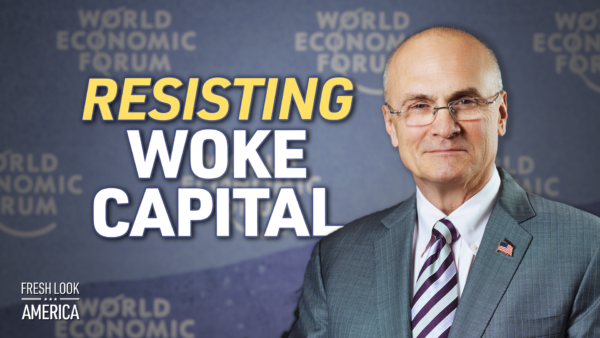 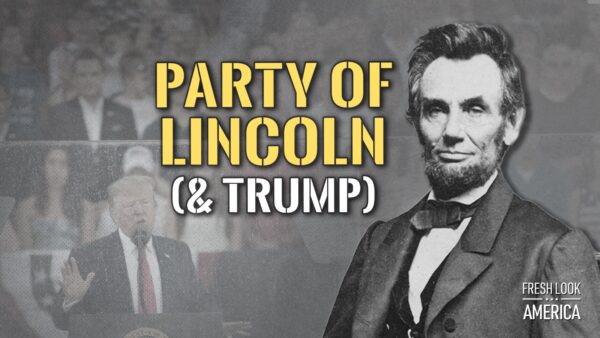 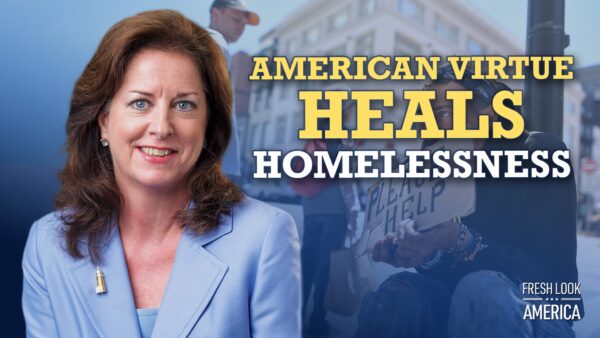