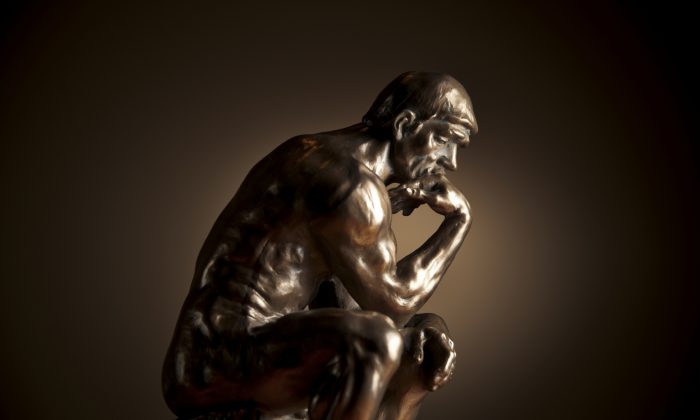 I study coincidences because they are fascinating. I study them because I’ve discovered they are useful in ways most people never considered. Once you become aware of them, you realize what a ubiquitous part of life they are. They are intertwined with so many of the things we hold to be important.

In part 1, I looked at how coincidences are used in career development and in finding just what you need when you need it. Now, I’ll explore how they help with personal growth, in understanding the connections we have with the world around us, and in our relationships with others.

A common coincidence happens as follows: you think of someone you haven’t seen, or even thought of, in years. All of a sudden, you run into that person. You think, “How in the world did what I was thinking about just appear before my eyes?!” In such cases, you’re pushed to look at how your mind connects to the outside world. You’re made more aware of what was in your mind when the coincidence occurred.

I noted in a previous article in this series Jung’s use of coincidence in psychotherapy. He coined the term “synchronicity,” which he generally described as a coincidence that is meaningful and that helps one’s individuation. To individuate is to become more clearly ourselves—to become more genuine, more authentic, more real to others, and to know with increasing clarity our strengths, weaknesses, and desires.

When Jung encountered synchronicity in his life, he would often take it as a sign to look within and reassess his attitude toward his current situation or his actions.

Some religious believers may take the often benevolent-seeming coincidences as confirmation that a benign deity is watching over them and guiding their affairs.

From a scientific perspective, quantum physics shows us that we live in a universe that seems participatory in some regards (at least at the micro-atomic level where observation changes what we observe). Though quantum physics in its current form does not directly relate to the macro-scale events of coincidence, it shares with Coincidence Studies the question of how our physical environment and our internal world interact.

People often report being able to sense the distress of a loved one at a distance. I’ve named this subcategory of coincidences “simulpathity.” As my father was choking on his deathbed thousands of miles away, I began inexplicably choking. I only later discovered the connection.

Such coincidences suggest an emotional bond between people that transcends our current understanding. They hint at abilities we never knew we had; they are empowering.

With all the potential for personal growth, increased understanding of our connections with others and the world around us, and the simple fascination and beauty of these mysterious events, why wouldn’t we study coincidences?