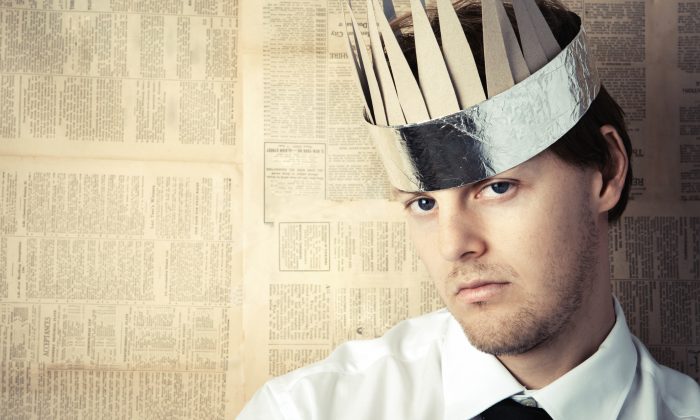 Why Narcissists at Work Ignore Your Advice

New research reveals that narcissism is an epidemic among leaders who are often mischaracterized as “confident.”

The study examines the relationship between narcissism and advice-taking at both state and trait levels. State levels refer to changes within people at different times as a result of contextual events. Trait levels refer to behavior and thoughts that are relatively stable over time.

Edgar E. Kausel, a former doctoral student at the University of Arizona’s Eller College of Management, and his team studied the mechanisms that explain why narcissists are dismissive of advice. In three studies, they found that narcissism and advice-taking were negatively related, but only when measuring narcissism at the state level or when controlling for extroversion at the trait level.

“We also tested two mechanisms and found that confidence did not explain the relationship—disregard for others did,” says Kausel, now an economics faculty member at the University of Chile.

“Taken together, these results suggest that narcissists eschew advice not because of greater confidence, but because they think others are incompetent and because they fail to reduce their self-enhancement when expecting to be assessed,” Kausel says.

Jerel Slaughter, professor of management at the University of Arizona, says business executives should take note of the study’s findings.

“A good leader will thoughtfully consider advice from supervisors, peers, and subordinates, and do what’s best for the company,” Slaughter says. “These findings show that organizations should take a closer look at who they are hiring and promoting.”

Slaughter says businesses can implement tests to identify people with high levels of narcissism. “There also are development programs to help employees recognize and change their own behavior,” he says.

Previous studies had found that the more narcissistic people were, the higher up they were in their job positions. “The paradox is that people who are highly narcissistic are more likely to be promoted. They tend to be extroverted and do well at selling themselves,” Kausel says.

An Epidemic in the Ranks?

“While not our research, there have been studies that show that CEOs tend to move forward with acquisitions that fail. We were interested in knowing why they took those risks and didn’t listen to others’ advice,” Kausel says.

Related Coverage
How Your Table Manners Affect Your Career

He said that previous research also shows that narcissism is widespread among younger employees who want everything right now.

“It is becoming an issue in the workplace. When employees don’t listen to each other and think about themselves more than the collective organization, it’s a problem,” he says. “Research shows that the narcissism epidemic is at least as strong as the obesity epidemic, if not stronger.”

“We think that’s good news and bad news,” Kausel says. “It shows that anyone can be narcissistic, but the good news is that we can train people to think and behave differently.”

The findings appear in the journal Organizational Behavior and Human Decision Processes.