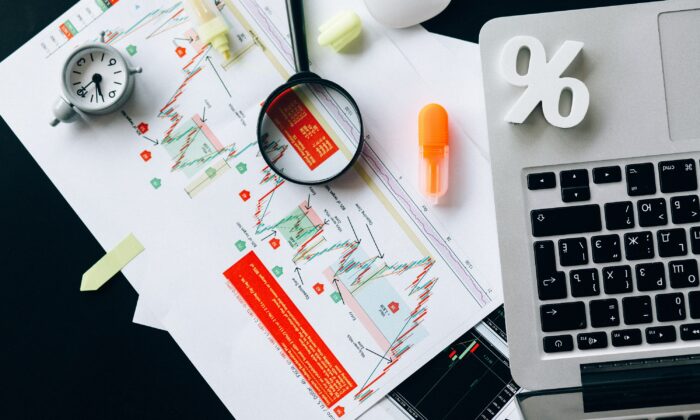 Stock photo of a clock on top of papers with chart info, next to a laptop computer. (Nataliya Vaitkevich/Pexels)
Stocks

Why Monday.Com Stock Is Plunging Today

The percentage of ARR attributable to customers with over ten users was 72 percent, up from 63 percent in Q4 of FY20.