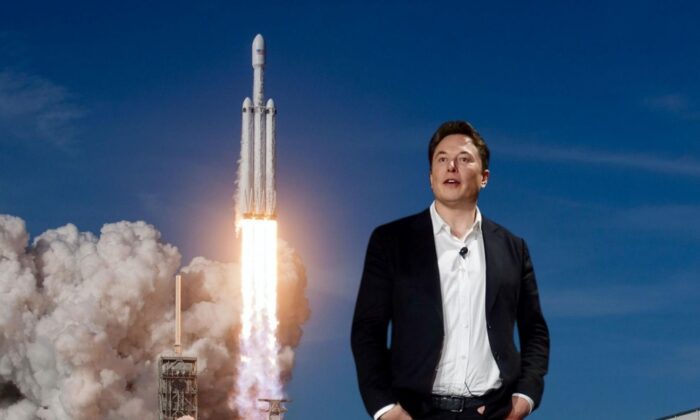 Tesla, Inc. CEO Elon Musk has multiple ventures apart from his flagship electric vehicle manufacturing business. Among them is SpaceX, which Musk founded in 2002, with the objective of reducing space transportation costs.

It now appears that Musk is unhappy with a lack of competition for his space venture. This came through as a reply to a tweet by one of his followers, who shared a 2007 interview of the Tesla CEO, wherein he said SpaceX doesn’t have any serious competition. In reply, Musk said he wished SpaceX had competition and rationalized that this would help in the effort to bring life to other planets.

Musk’s SpaceX makes Falcon rockets and in August 2008, it became the first privately-owned company to send a liquid-fueled rocket into orbit. The company also built Dragon, a spacecraft to carry astronauts to orbit. The first crewed flight, launched in May 2020, carried astronauts to the International Space Station.

In September 2021, SpaceX launched four civilians into space on its Falcon-9 rocket, marking the first all-civilian expedition to space.

The company landed a $2.9 billion contract from NASA in October 2021 to build a Moon Lander to carry U.S. astronauts to the lunar surface. Musk’s pet project has been to send humans to the moon.

He suggested in 2016 he wants to build a rocket to transport people to Mars and to create a permanent settlement on the Red Planet. In reply to a tweet earlier this year, he hinted that a crewed Mars landing will likely come to fruition in 2029.

Companies such as Blue Origin, founded by Amazon, Inc. founder Jeff Bezos and business tycoon Richard Branson’s Virgin Galactic Holdings, Inc. are among the other high-profile companies engaged in space exploration and travel.