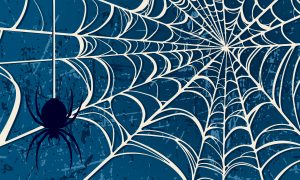 What Should You Do If You're Bitten by a Spider?
0
Share Now
FacebookTweetParlerEmail
Copy Link 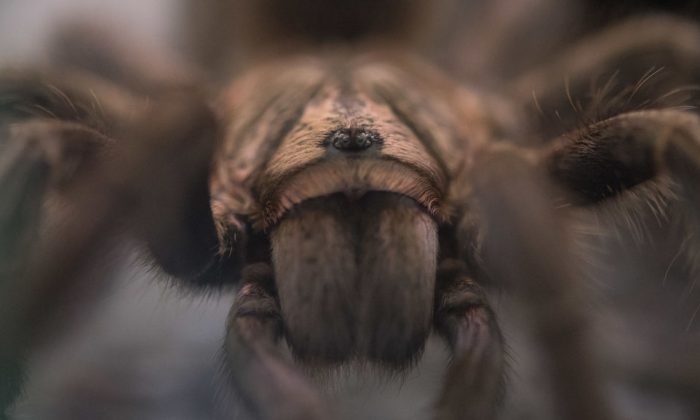 ‘Why Don’t You Die?’: Australian’s Fight With a Spider Sparks Police Call

SYDNEY—An Australian man triggered an emergency police response after a noisy exchange with a spider startled a passerby into reporting what sounded like a violent disturbance to the authorities, media reported.

A neighbour was walking past a house in the west coast city of Perth on Jan. 2 when they heard a man repeatedly yelling “why don’t you die?” and a toddler screaming. The neighbour then called the police emergency number, according to media reports.

“Multiple police units responded (with) lights and sirens,” the reports said, quoting from a Twitter post that appeared to have been posted by police in Wanneroo, just to the north of Perth. The post has since been deleted.

The tweet showed what appeared to be a law enforcement communication log that included the initial emergency call, followed by an update 15 minutes later that said “police spoke with all parties who advised that husband had only been trying to kill a spider (has serious fear of spiders)”.

The log said the man “apologised for inconvenience to police” and that there were “no injuries sighted (except to spider)” and “no further police involvement required”.

The reports did not identify the man, or the type of spider.

Australia has one of the world’s highest populations of spiders, compared to people, and biologists have said a southern hemisphere summer heatwave has raised the likelihood of finding arachnids in buildings.