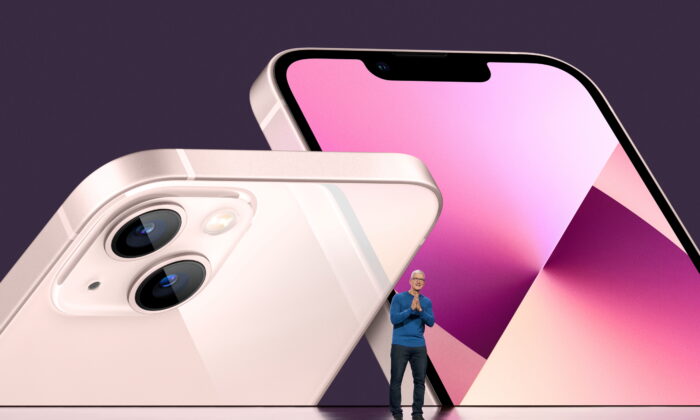 Apple Inc. hosted two fall hardware launch events this year and expectations are running high that the company will capitalize on the new product momentum.

With the holiday season approaching, it appears now that global chip and component shortages will play a spoilsport.

The lead times for most of Apple’s newer products are lengthening, Bloomberg’s Mark Gurman said in a report. Orders for the iPhone 13 models, iPad mini, the ninth-generation iPad, Apple Watch Series 7, and MacBook Pro may not be filled until November or December, he said.

Some of older devices such as the iMac announced in April, the Mac Pro, and some pricier configurations of the MacBook Air are in short supply, the Bloomberg report said.

Although the wait for the newest iteration of the iPhone and other hot products aren’t anything new, the difference this year is the delays are spread more widely, Gurman said. Certain components have been particularly hard to get, according to Gurman.

That threatens to undercut what could be Apple’s biggest sales quarter in history, he added.

Reports already suggest short supplies from chipmakers like Broadcom Inc. and Texas Instruments Inc. have forced Apple to slash its iPhone 13 production targets for 2021 by as many as 10 million units.

Analysts, on average, estimate Apple will report December quarter revenues of $119.16 billion, up roughly 7 percent from a year ago.

The iPhone is Apple’s flagship product and it generated a little over 50 percent of the company’s overall revenues in fiscal year 2021.

Incidentally, iPhones are facing the worst delays, Gurman said. Even after a month of launch, the iPhone 13 Pro supply in all colors, sizes, and configurations are constrained, he added.

The sell-side is optimistic. Apple will deliver clear upside to Street consensus across the board, buoyed by robust iPhone 13 demand globally and in particular in China, Wedbush analyst Daniel Ives said in a recent note.