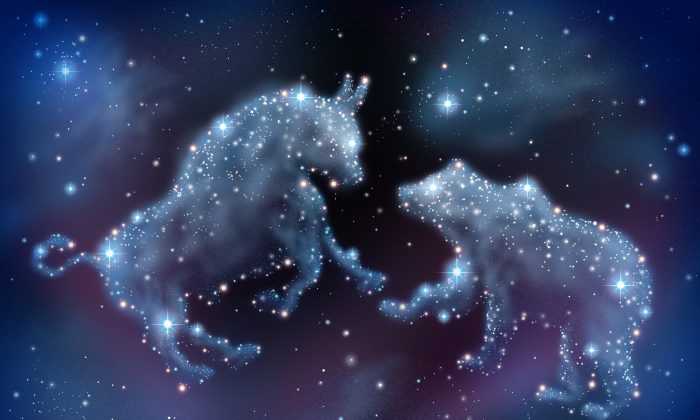 Why ‘Bottom-Up’ Investing Is Superior to ‘Top-Down’

Bottom-up investors have the great advantage of basing their decisions on what they know about stocks, rather than trying to guess how stocks might be affected by a random series of events. This is the crucial distinction between the two basic ways of making investment decisions, commonly referred to as “bottom-up” and “top-down” analysis.

Here’s why we think the bottom-up approach is the superior one.

Using the bottom-up approach, you focus on understanding what’s going on, rather than trying to predict what happens next. You could call this “descriptive finance.” You delve into earnings, dividends, sales, balance sheet structure, competitive advantages, and so on.

From there, it quickly becomes obvious that there’s an awful lot you don’t know about the risks in the investments you are considering. So you try to design a portfolio in which the risks offset each other.

Using the top-down approach (which you might call “predictive finance”), you downplay what’s going on now and try to figure out what happens next. You may zero in on trends in stock prices, the economy, interest rates, gold, and so on.

You may disregard most details. Or, you may focus on a single key trend, event, or detail, such as the Y2K scare that gripped the world in late 1999, the Internet stock boom of the same era, avian flu, or the future of the electric car.

In any one year, top investment honours often go to a top-down adviser. When enough people offer opinions about the future, after all, somebody has to get it right. But nobody gets it right every time. Anybody who did would eventually acquire a measurable share of all the money in the world, and nobody ever does that.

That’s why there’s a lot of turnover in the top ranks of top-down investors. One bad guess can ruin a previously enviable record.

Gains Add Up for Bottom-Up Investors

Over periods of five years and beyond, however, top investment honours mostly go to a member of the bottom-up crowd. That’s partly because “bottom-uppers” tend to make fewer big mistakes. This lets their gains accumulate. This also leads to longer holding periods, which provide greater tax deferral and lower brokerage costs.

The top-down approach appeals to beginning investors, when they have not yet learned how little they know. (That’s a good time for it, when you have little money to invest and can’t do yourself much harm.)

By the time they build up enough of a stake to begin serious investing, most advisers and investors have settled on a mix of top-down and bottom-up. As years pass, successful investors tend to put more weight on bottom-up. They like the way it reduces risk.

Sometimes, a top-down idea acquires way too much influence on way too many investors. A classic example was the intense interest that built up for many months in 2012 over Greece’s debt crisis and a possible eurozone economic collapse, if not a worldwide collapse. Week after week, in almost every newspaper or online news source, you could find one or more articles delving into how that might occur, and the devastating financial results that would follow.

This widespread attention tends to get priced into the market, as traders say. In other words, investors react to this kind of potential calamity by paying a little less for investments than they otherwise would. As a result, you can buy good investments for less money.

At the height of the eurozone crisis, European authorities crept tentatively, and often nervously, toward a final resolution of the fiscal predicament in Greece. As they did so, the markets adjusted and even moved up. The predicted collapse did not occur.

To put it another way, if the risk of another European debt crisis—or the future of oil prices, or ongoing unrest in the Middle East—tempts you to sell all your stocks and go into cash (as traders say), keep one thing in mind: you’re not the only person who knows about that risk.

Courtesy Fundata Canada Inc. © 2015. Patrick McKeough is a professional investment analyst and portfolio manager. He is the host of TSINetwork.com, where this article first appeared. Investments mentioned are not guaranteed and carry risk of loss.