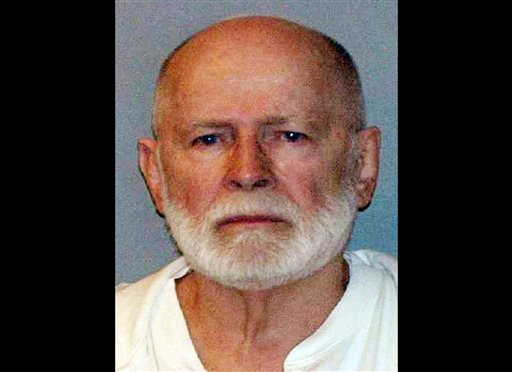 James “Whitey” Bulger was found guilty of murder, racketeering, and related charges on Aug. 12 in Boston.

The former Boston crime boss has been convicted in a string of 11 killings and other underworld crimes.

The 83-year-old Bulger faces life in prison after being convicted Monday of committing or playing a role in the killings during the 1970s and ’80s while he led the Winter Hill Gang, Boston’s Irish mob.

Bulger was one of the nation’s most-wanted fugitives after he fled Boston ahead of a 1994 indictment. During his 16 years on the run, his secret relationship with the FBI as an informant was revealed, embarrassing the FBI and exposing corruption within the bureau.

He is accused of shooting or strangling some of the victims himself. In other cases, he allegedly ordered the slayings or participated in some other way.

Jurors in the his trial reached the verdict after beginning deliberations on August 6 in a sweeping racketeering indictment that accused the reputed crime boss of participating in 19 murders during a two-decade reign over Boston’s underworld.

This post will be updated with the complete verdict as it comes in.

The families of some of the victims were in the courtroom Monday, as well as many of the federal investigators who pursued Bulger and two of Bulger’s nieces.

Bulger didn’t testify in the trial, calling it a “sham.”

The verdict comes after 35 days of testimony from 71 witnesses.

Bulger, now 83, was finally captured in Santa Monica, Calif., in 2011, where he had been living in a rent-controlled apartment near the beach with his longtime girlfriend.