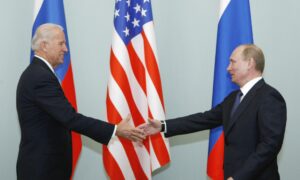 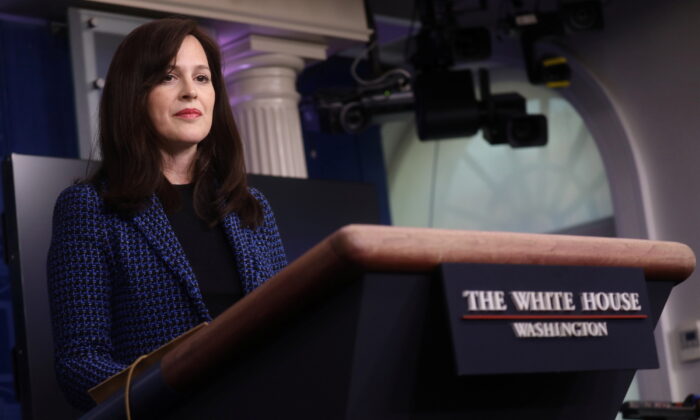 White House Warns ‘No Company Is Safe’ From Ransomware Attacks

The White House warned business leaders in a June 3 letter about the growing risk of ransomware attacks, urging them to beef up their digital security measures.

“The threats are serious and they are increasing,” Anne Neuberger, cybersecurity adviser at the National Security Council, said in the letter obtained by media outlets.

“All organizations must recognize that no company is safe from being targeted by ransomware, regardless of size or location. Much as our homes have locks and alarm systems and our office buildings have guards and security to meet the threat of theft, we urge you to take ransomware crime seriously and ensure your corporate cyber defenses match the threat.”

Neuberger’s advice to companies includes urging them to store data backups offline, make sure systems are promptly updated and patched, bolster security teams, and strengthen firewalls between operational networks and the internet.

The White House warning comes after a number of recent high-profile cyberattacks, including one targeting Colonial Pipeline last month, leading to a disruptive shutdown and gasoline shortages. Earlier this week, a hack against America’s biggest beef producer JBS led to a shutdown of many of its meat production plants, sparking fears of food supply interruptions. In late May, Microsoft announced that it believes the Russia-based hackers behind the SolarWinds cyberattack had begun a fresh campaign targeting over 150 government agencies, think tanks, and non-governmental organizations.

President Joe Biden believes Russian President Vladimir Putin has a role to play in preventing these attacks and planned to bring up the issue during their summit this month, White House press secretary Jen Psaki said on June 2.

“This attack is a reminder about the importance to private sector entities of hardening their cybersecurity and ensuring that they take the necessary steps to prepare for this threat,” she said.

At a federal level, Biden has launched a rapid strategic review along four lines of effort to address the increased threat of ransomware, Psaki said. These include disrupting ransomware infrastructure and actors, building an international coalition to hold countries who harbor ransom actors accountable, and expanding the analysis of cryptocurrency networks, a move she said was meant “to find and pursue criminal transactions.”

Asked whether the Russian government has made any commitments “to try and stop these bad actors,” Psaki said the matter was being raised “through the highest level of the U.S. government,” and that Biden would raise the matter in direct discussions with Putin.

Biden and Putin are scheduled to meet in Geneva on June 16.