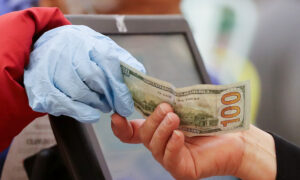 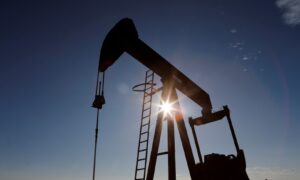 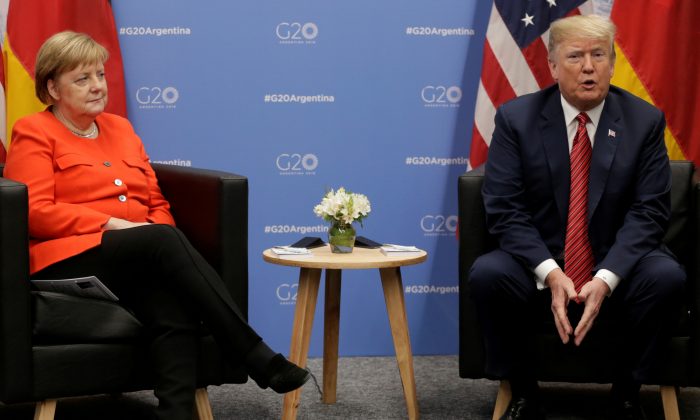 Kudlow told reporters on Dec. 3 that the administration would meet with the executives individually and would talk about “a lot of things, including our hope that they will continue to invest directly in the U.S. and that they will use … (North American) content … make engines here, if you will.”

U.S. President Donald Trump has threatened to impose stiff tariffs on cars assembled in the European Union as part of his “America First” trade policy.

Although the European Commission handles trade negotiations on behalf of the common trading bloc, the Trump administration has summoned auto bosses as part of a campaign to “rebalance” global trade flows.

The executives will underline the EC’s plea to cut tariffs on cars and explain the importance that German industry plays as a net exporter of vehicles from the United States, a person familiar with the discussions told Reuters.

A U.S. government official briefed on the matter said on Dec. 3 the administration was not expected to move forward with new tariffs on imported vehicles immediately.

“I don’t think this meeting, or anything else for that matter right now, is moving towards car tariffs,” Kudlow said. They were in the president’s “quiver of arrows,” he said, but added that imminent change was not expected.

The U.S. Commerce Department has circulated draft recommendations to the White House on its investigation into whether to impose tariffs of up to 25 percent on imported cars and parts on national security grounds, Reuters reported in November.

The official told Reuters on Dec. 3 that no final report on the investigation is expected for at least a couple of weeks.

Last week, BMW said it was considering building a second manufacturing plant in the United States that could produce engines and transmissions, which drew praise from Trump.

Trump agreed in July not to impose higher duties on EU cars while the two sides sought to improve ties in a number of fields, from regulatory cooperation to energy, and a deal to remove tariffs on industrial goods.

On Dec. 2, he said China had agreed to “reduce and remove” tariffs on vehicles exported from the United States.

German Chancellor Angela Merkel said on Dec. 3 that although the EU is formally responsible for negotiating trade on behalf of Germany, German car makers play an important role in global trade.

By David Shepardson and Jeff Mason