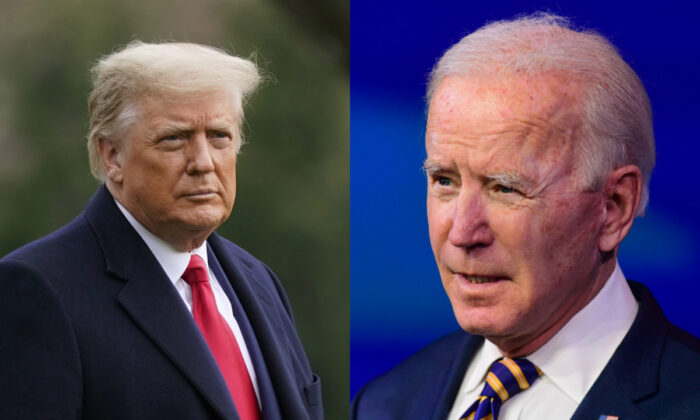 “It is an appropriate action for the director in the intelligence community to undertake, but, again, I’ll let them speak to the details of this,” Kirby said Monday. But he added the White House is “not involved” in the assessment and said it is within the “purview” of the Office of the Director of National Intelligence (ODNI), which leads 17 separate U.S. intelligence agencies.

Director of National Intelligence Avril Haines last week told The Epoch Times that the Justice Department and ODNI are “working together to facilitate a classification review of relevant materials,” including those that were taken by FBI agents at Mar-a-Lago.

“ODNI will also lead an Intelligence Community (IC) assessment of the potential risk to national security that would result from the disclosure of the relevant documents,” the spokesperson added.

Earlier on Monday, the Justice Department filed a motion in response to Trump’s legal complaint that seeks a special master to review the seized documents. The agency’s filter team already reviewed the documents that were taken from Mar-a-Lago, it wrote.

In that response, prosecutors said that possible attorney-client materials were taken by agents on Aug. 8, while it confirmed the ODNI is carrying out a classification review of the materials.

“As the Director of National Intelligence advised Congress, ODNI is also leading an intelligence community assessment of the potential risk to national security that would result from the disclosure of these materials,” the filing said.

The 45th president and some of his former White House aides have said that he had a standing order that declassified documents that left the Oval Office and were taken to Mar-a-Lago. On Truth Social, Trump pointed to an order he issued on his final day as president to declassify material relating to the FBI Crossfire Hurricane investigation.

With Kirby’s Monday comment, it appears the Biden administration is continuing its narrative that the White House was not aware of the Department of Justice’s investigation or FBI raid.

Over the weekend, Biden was asked by a reporter about Trump’s remarks on declassification. Biden did not comment on the investigation but made a sarcastic response, appearing to dispute Trump’s claims.

Another reporter asked White House press secretary Karine Jean-Pierre on Monday whether the Biden administration believes the president has the capacity to declassify documents “by simply saying so.”

Jean-Pierre said in response that she won’t answer because it “is related to everything that is happening currently right now.”