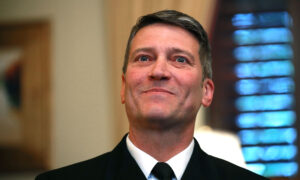 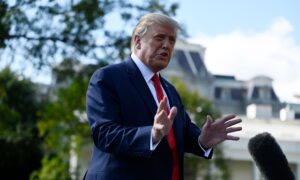 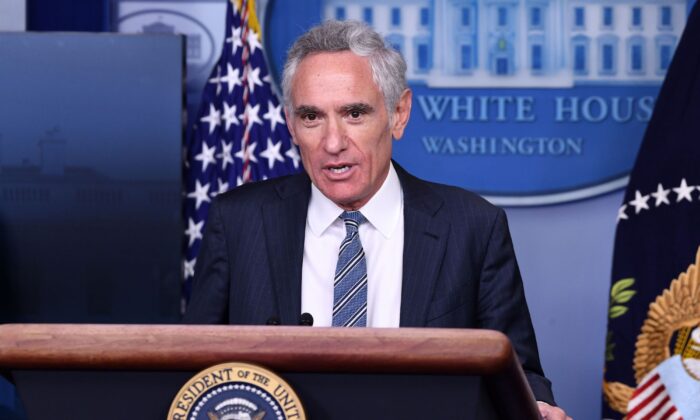 In a statement released to Fox News, Trump’s new go-to adviser on the CCP virus pandemic said there is “zero reason to panic” over the president’s positive diagnosis.

Fox News host Sandra Smith read part of Atlas’ statement during a conversation with Fox News Sunday moderator Chris Wallace. “He expects the president and the first lady to make a ‘complete, full, and rapid recovery’ after the two tested positive,” Smith said. “He says that there is zero reason to panic.”

Talking about the CCP virus itself, Atlas said the infection “is very difficult to avoid,” and it is “no surprise” that people still get infected even with precautions. He said he anticipates a “complete and full and rapid recovery” after the president and wife finished their necessary quarantine period.

Atlas added that he is confident that Trump would return to the campaign trail without too much delay, not only because the president “is a very, very healthy guy,” but also because “the overwhelming majority of people, even at his age, do fine with this.”

Atlas’ comments come after Trump announced early Friday that he and his wife both tested positive for COVID-19.

“Tonight, @FLOTUS and I tested positive for COVID-19,” Trump wrote on Twitter. “We will begin our quarantine and recovery process immediately. We will get through this TOGETHER!”

Trump’s positive test happened after senior White House adviser Hope Hicks, who had been traveling with the president to and from the first presidential debate on Air Force One, started showing COVID-19 symptoms and was quarantined before being tested Thursday.

Trump is joined by a handful of world leaders who have contracted the CCP virus, including Brazilian President Jair Bolsonaro and British Prime Minister Boris Johnson. Bolsonaro announced in August that he had fully recovered in less than a month, while Johnson spent a little more than two weeks in the hospital before going back to the job in April.