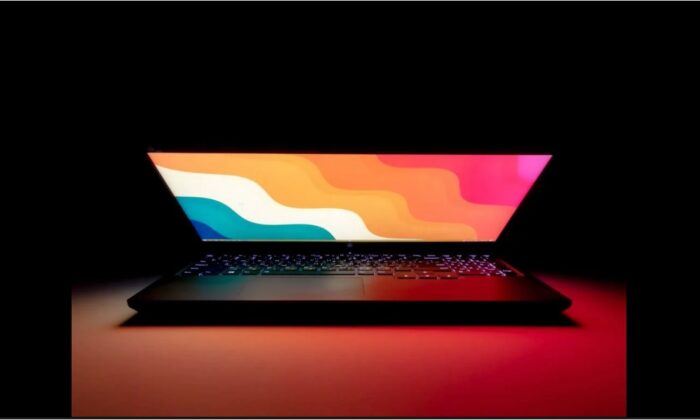 Which PC Companies Defied the Downturn in Global Shipments in Q3?

PC shipments fell 2 percent year-over-year in the third quarter to 122.1 million units, with tablets and Chromebooks serving as drags, the report said.

Tablet shipments fell 15 percent year-over-year to 37.7 million units, as the need for tablets to support consumer and education user cases fell. Chromebook shipments declined a steeper 37  percent to 5.8 million due to lower education spending in the U.S.

Lenovo Group Limited, the market leader in the PC market; Apple Inc and Dell Technologies Inc were the only major vendors that saw year-over-year growth in shipments.

HP Inc., despite taking the third position in terms of shipments at 17.624 million units and a 14.4 percent market share, saw a 5.7 percent decline from a year ago. Shipments of South Korea’s Samsung fell 15.9 percent.

Lenovo overtook HP and secured first place in the Chromebook market, with shipments of 1.4 million units. Its shipments, however, fell 21 percent.

HP’s shipments fell 66 percent due to its focus on the slowing U.S. education market. Acer, Dell and Asus made up the remainder of the top five.

Apple’s shipments of tablets were unchanged at 15.23 million units and its market share was at 40.4 percent. Samsung, a distant second shipped 7.209 million units.