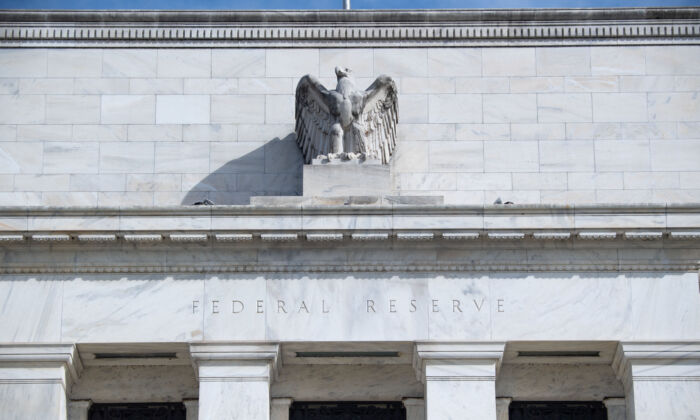 Which Federal Reserve Members Move the Markets Most With Their Public Comments?

When Federal Reserve members talk, investors listen. Some Fed members understandably tend to move the stock market more than others.

The board oversees the 12 U.S. Reserve Banks, each of which has its own bank president. The FOMC is the body of the Federal Reserve that sets monetary policy, including Fed funds, target interest rates, and quantitative easing or tightening policies. The FOMC consists of 12 voting members: all seven members of the Board of Governors, the president of the Federal Reserve Bank of New York, and four of the remaining 11 Reserve Bank presidents, who serve one-year terms on the FOMC on a rotating basis.

The 2022 FOMC consists of the following voting members:

There are currently three vacant Board of Governor positions.

The FOMC must regularly come to a consensus on monetary policy, but that doesn’t mean all votes are unanimous and all Fed members have the same take on the economy. In addition, all the members of the Federal Reserve give speeches, make appearances, grant interviews, and appear on panels and at events on a regular basis.

There’s certainly a pecking order when it comes to which Fed members’ comments are most likely to move the market.

At the top of the list, investors should monitor Fed Chair Jerome Powell and Vice Chair Lael Brainard. Powell and Brainard both have a reputation for being overly dovish, which is generally good for investors. When these typically dovish Fed members make hawkish comments, investors know the Fed is likely getting serious about tightening.

On the other end of the spectrum, FOMC members James Bullard and Christopher Waller have a reputation for being particularly hawkish. For example, Bullard has publicly been calling for at least one 0.5 percent interest rate hike since February.

Comments from the Fed Chair or Vice Chair will likely always hold the most weight for investors when it comes to their potential to generate big moves in the S&P 500 ETF Trust. Outside of those top two positions, comments from voting members of the FOMC are most relevant to monetary policy, followed by commentary from non-voting Reserve Bank presidents.