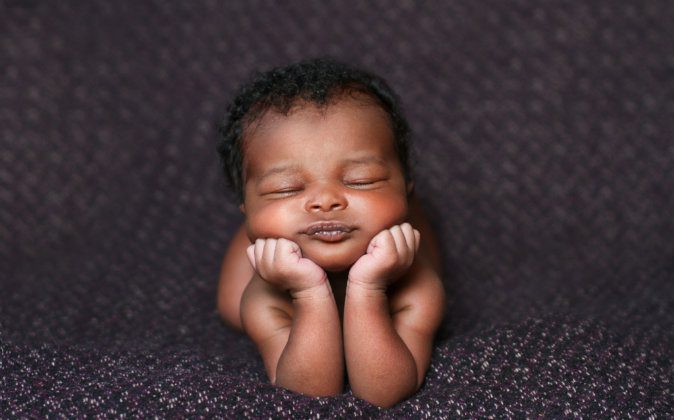 The late Dr. Ian Stevenson (1918–2007) of the University of Virginia was the preeminent reincarnation researcher. Dr. Jim Tucker, who has taken over where Stevenson left off, described some efforts to get his and Stevenson’s joint research published in mainstream peer-reviewed journals—frustrated efforts.

They had just finished a thorough review of an interesting case in the American mid-west. A little boy named Patrick had three birthmarks that matched wounds on his dead brother’s body. Patrick’s brother had died before Patrick was born, yet Patrick seemed to have memories of events in his brother’s life. The little boy also had a limp like his brother, though doctors found no physiological reason for Patrick’s limp. Many signs pointed to Patrick being the reincarnation of his dead brother.

Dr. Stevenson titled the case study “Unexpected Correspondence of 4 Physical Abnormalities between a Boy and his Deceased Brother.” He sent it to The Lancet, one of the leading medical journals in the world.

The response read: “After discussion among several editors here, we decided that it might be better placed elsewhere.” In his book, “Return to Life,” Dr. Tucker writes about the multiple rejections from mainstream publications. But Dr. Stevenson didn’t finish his studies without some success in reaching the mainstream.

The article on Patrick ended up in the Journal of Scientific Exploration, a peer-reviewed journal published by like-minded scientists who are friendly to controversial topics. But The Lancet did publish Dr. Stevenson’s article “Past lives of twins” in 1999—and they didn’t even put a question mark at the end of the title, quipped Dr. Tucker.

It included about 42 cases of twins in which at least one of the pair claimed to remember a past life.

Even if many mainstream journals didn’t accept most of his work, Dr. Stevenson did earn some recognition.

In 1975, The Journal of the American Medical Association, wrote: “In regard to reincarnation he has painstakingly and unemotionally collected a detailed series of cases from India, cases in which the evidence is difficult to explain on any other grounds. … He has placed on record a large amount of data that cannot be ignored.”

Dr. Tucker told Epoch Times he is continuing to analyze Dr. Stevenson’s thousands of cases using modern technology to organize the data. Dr. Tucker is also focusing increasingly on American cases. Though Dr. Stevenson did investigate some American cases, such as Patrick’s, much of his work was conducted abroad. The cultural barrier may have kept the foreign cases out of the American mainstream to a certain extent.

*Image of a baby via Shutterstock