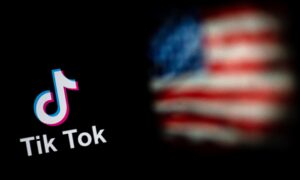 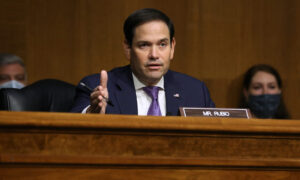 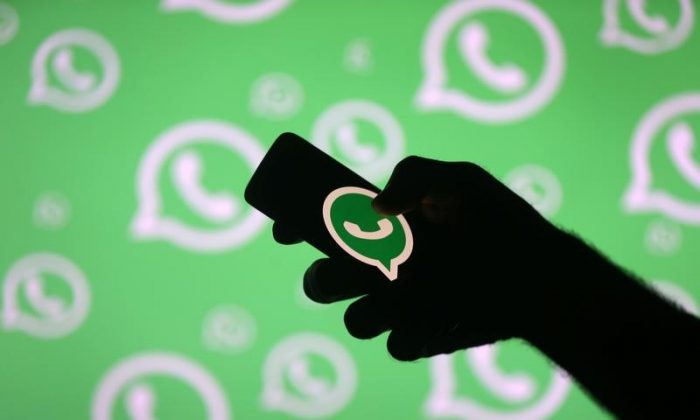 A man poses with a smartphone in front of displayed Whatsapp logo in this illustration Sept. 14, 2017. (Reuters/Dado Ruvic)
Social Media

WhatsApp, a popular messaging service owned by Facebook Inc, suffered a global outage for about an hour on Sunday before the problem was fixed.

“WhatsApp users around the world experienced a brief outage today that has now been resolved”, a WhatsApp spokeswoman said in an emailed statement. The cause of the outage, about an hour long, was not immediately known.

In India, its biggest market with about 200 million of its billion-plus users, the app was down just a few minutes past midnight into the new year.

Users in other countries also complained of outages on social media.

Iranian authorities are blocking access to Telegram for the majority of Iranians after our public refusal to shut down https://t.co/9E4kXZYcP9 and other peacefully protesting channels.