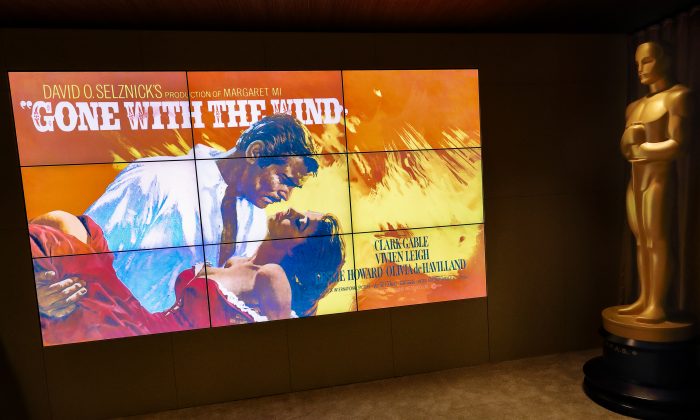 The Greenroom for the 88th Oscars Ceremony, Designed by Rolex at the Dolby Theatre on February 24, 2016 in Hollywood, California. (Photo by Christopher Polk/Getty Images)
Entertainment

What You Need to Know About the 2016 Oscars

The Hollywood party is back again! You’ve been waiting all year—it’s like Christmas. Chris Rock will host, there’s some controversy; Chris Rock + controversy = guaranteed funniness. Here are some helpful tips on how to watch, and an overview of the activities.

Where and When to Watch

Red carpet coverage begins at 7:00 pm Eastern Standard Time, 4:00 pm Pacific, followed directly by the awards ceremony at 8:30 EST, 5:30 Pacific. Watch the Oscars on ABC on television, or live stream at ABC.com, or use the app: WATCH ABC app.

On your second screen, you’ll want to have open the Oscars Backstage cam. U.S.-based fans get exclusive access to cameras that cover the red carpet, backstage moments, and audience close-ups via the Oscars official website.

But before the show, make sure to play The Official Oscars Challenge for free, for a shot at exclusive prizes, like a trip to next year’s red carpet event—make your Oscar picks, play your friends!

Here’s a major change: rather than having winners recite long thank-you lists, those names will now scroll at the bottom of your TV screen.

Lady Gaga, such a hit last year performing songs from “The Sound of Music,” will perform her ‘Til It Happens to You’ from the documentary “The Hunting Ground.”

“The Revenant,” starring Leonardo DiCaprio as a 19th-century hunter-trapper, has the most nominations this year with 12. Here’s why Leonardo should win his first Oscar …

The Academy Awards generally plays its cards close to the vest, but one thing’s for sure: since the #OscarsSoWhite controversy has intensified, due to this being the 2nd year in a row of no black nominees, those Oscar cards are now glued straight onto the Academy’s vest.

After it was suggested Chris Rock was writing new material to address the situation, the only thing Rock would say is, “All will be revealed on February 28th.”