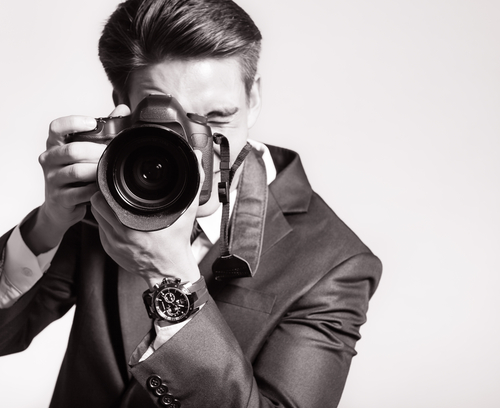 What Would You Do With a Billion-Pixel Camera?

The European Space Agency (ESA) will use it’s billion-pixel camera—the most precise camera to ever be used in space—to photograph a billion stars.

There are a million pixels in a megapixel. So, the ESA’s Gaia camera is a 1,000-megapixel camera.

To put that in perspective, the iPhone 6 will reportedly have a 10-megapixel camera. Professional photographers usually shoot with around 15 to 20 megapixels.

On the very high end, the 200-megapixel Hasselblad H4D-200MS sells for $45,000. According to a Reuters report from 2012, the 570-megapixel Dark Energy Camera was named the world’s largest and most powerful digital camera.

The European Space Agency mission Gaia will map a billion stars, mapping each over seven times to understand their movements and other characteristics.

The device, adrift in space, uses two telescopes and a series of mirrors to reflect the light and images through the telescopes into the camera.
106 CCDs and almost a billion pixels.

*Image of a photographer via Shutterstock