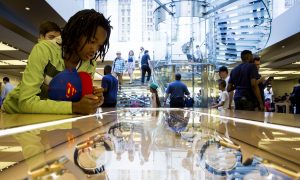 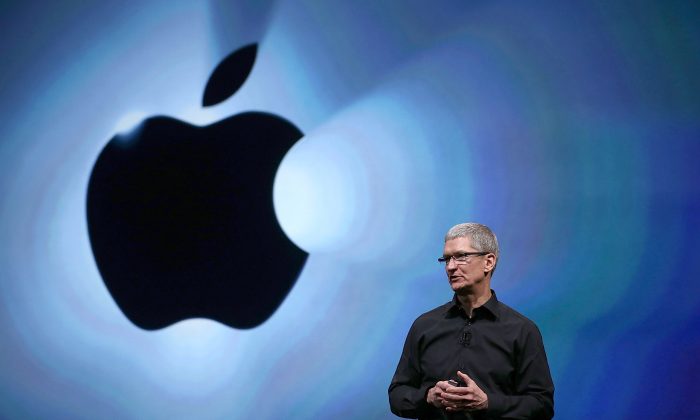 What to Expect at Apple’s iPhone 6S Event

Rather than following the tried and true new product announcement playbook it used in past years, Apple is going to hold one giant iPhone 6s media event on Wednesday that will be filled with all sorts of announcements, a new report says.

DON’T MISS: iPhone 6s: Everything we expect to see in Apple’s next-gen iPhones

In previous years, Apple unveiled new iPhones during a September event, making new iPad and Mac announcements during a second October keynote. Supporting the notion that Apple would follow suit this year, well-connected Apple blogger John Gruber said that in spite of rumors suggesting the iPad Pro would be introduced at today’s iPhone 6s event, it makes more sense for Apple to unveil the bigger iPad in October.

Gruber argued that since the iPad Pro won’t launch until later this year, it would be strange for Apple to introduce it months in advance, as it’s not exactly a new product category. Furthermore, including the iPad Pro in the iPhone 6s event would mean there would be less to show during a Mac-centric event in October.

Finally, the iPhone 6s event’s announcements and demos would be rather hurried in his view, assuming that Apple introduces the new iPhone 6s and iPhone 6s Plus, a new Apple TV and the iPad Pro, as well as iOS 9 and Apple Watch mentions in the keynote.

After making his case for two Apple events for this fall, Gruber returned with gossip from sources familiar with the company’s plans that indicated Apple actually doesn’t plan to host an October event this year.

“Lot of little birdies out tonight in San Francisco,” Gruber wrote. “The consensus is that there’s only going to be one Apple event this fall, and it’s tomorrow [September 9th]. So if there’s an iPad Pro, it’s coming tomorrow, no matter how much or how little sense that makes.”