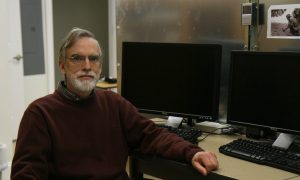 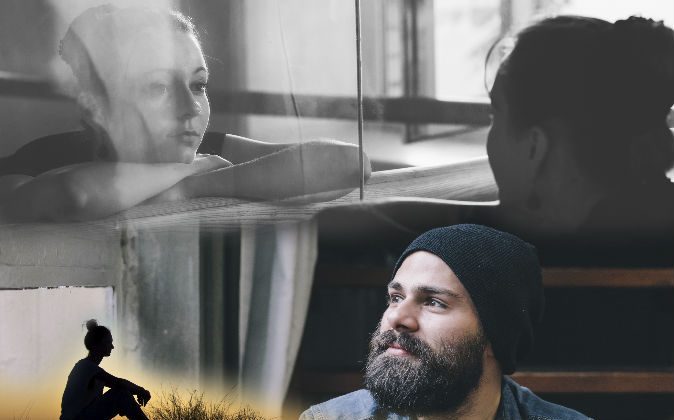 What Kind of People Believe in Psychic Phenomena?

Are you a sheep or a goat?
By Tara MacIsaac
biggersmaller
Print

The psychological profile of a typical believer in psychic phenomena is not easy to pin down—many different kinds of people believe—but there are some traits that seem prevalent.

Psychological studies of people who believe in psychic phenomena show that age and education level don’t seem to matter. Political views don’t seem to have any bearing. Psychologist Dr. Erlendur Haraldsson has found, however, that people who believe may be slightly more likely to support private enterprise, while those who disbelieve may lean toward state-run or cooperative enterprise.

People who believe may be slightly more likely to support private enterprise.

Haraldsson conducted several studies along these lines in the 1980s and also in the early 2000s. Aspects of his findings have been confirmed by other psychologists in similar studies.

In a 1980 study to broadly test personality traits alongside psychic belief, Haraldsson found it difficult to correlate personality to belief.

He used the terms “sheep” and “goats,” which he explained are common in parapsychology to describe believers and disbelievers respectively. He wrote: “The sheep–goat variable typically was related to a mere 7 percent of the variance in the personality measures. This is part of the reason why, in both studies, prediction of sheep–goat status in a new sample proved relatively unsuccessful: personality is not a very strong predictor of whether a person is a sheep or a goat.”

Personality is not a very strong predictor of whether a person is a sheep or a goat.
— Dr. Erlendur Haraldsson, professor emeritus, School of Health Sciences, Psychology Department University of Iceland.

In 1981, he looked more specifically at religious and political views. About 25 percent of the 900 people, aged 30 to 70, selected at random from Iceland’s National Registry reported having had a vivid religious or spiritual experience. This figure is similar to those found in surveys in the United States and Great Britain at the time, Haraldsson noted. These people showed a higher tendency to believe in psychic phenomena.

The largest correlation was with belief in life after death. He found a slightly positive correlation with frequency of dream recall and dream interpretation.

He replicated this survey a few times with slight adjustments and on a smaller scale, within the student population at the University of Iceland, and found similar results each time.

Concerning the tendency of believers to also interpret their dreams, Haraldsson speculated that the search for meaning in life may be more broadly related to belief in psychic phenomena.

“It is of interest to note that some sociologists of religion … interpret religion as a personal search for meaning—as an effort to structure reality into a meaningful universe or to build a system of meaning,” he wrote. “The labeling of an experience as ‘psychic’ is frequently dependent upon an individual’s assessment of events as being meaningfully connected rather than pure coincidence. On this basis, one may wonder whether a varying tendency in individuals to see or judge events as causally related or life in general as meaningful is the common source of the small but significant relationships found between religion (in a broad sense) and belief in psychic phenomena.”

The labeling of an experience as ‘psychic’ is frequently dependent upon an individual’s assessment of events as being meaningfully connected rather than pure coincidence.
— Dr. Erlendur Haraldsson, professor emeritus, School of Health Sciences, Psychology Department University of Iceland.

In 2011, Dr. Bruce Greyson of the University of Virginia commented on a similar tendency on the part of those who believe in paranormal phenomena to search for meaning in life.

In his paper “Meaningful Coincidences and Near-Death Experiences,” published in Psychiatric Annals, Greyson stated, “Perception of coincidences and attribution of meaning to them have been associated with belief in and experience of paranormal phenomena, faith in intuitive modes of thinking, a spiritual interest, and a more experiential, rather than rational, information processing style.”

He noted, however, that it’s unclear what the causal direction is here. Do believers seek meaning or does the quest for meaning inspire belief?

In 2003, Haraldsson conducted a study on children from Lebanon who persistently spoke of past-life memories. Reincarnation is a psychic phenomenon (“psychic,” though it often has associations with predicting the future, et cetera, is a term that refers to any mental phenomenon, anything relating to the human soul or mind, or something spiritual and outside of scientific knowledge). He compared the children to a test group of children who had never mentioned past lives.

Are Children With Reincarnation Memories Just Making It Up?

He found that the children with purported past-life memories “obtained higher scores for daydreaming, attention-seeking, and dissociation, but not for social isolation and suggestibility.” However, he found “that the level of dissociation was much lower than in cases of multiple personality and not clinically relevant.”

He found that the children with purported past-life memories “obtained higher scores for daydreaming, attention-seeking, and dissociation, but not for social isolation and suggestibility.”

Children who spoke of past lives would daydream more than their peers, but there was no indication that they were more likely to fabricate imaginary experiences. Nor were they found to be more suggestible. In one of his studies in Sri Lanka, he found these children to have larger vocabularies, to obtain higher scores on a brief intelligence test, and to have better school performance than their peers.