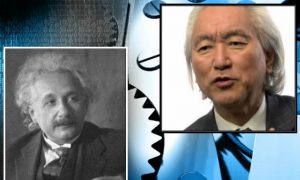 What Does Science Say About Free Will? (+Videos)
0
Share Now
TelegramFacebookTweetEmailTellMeWeReddit
Copy Link 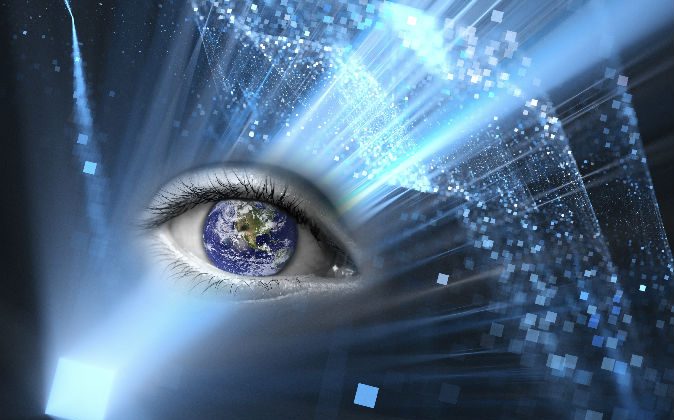 Just because it’s all in your head, doesn’t mean it’s not real.

“Reality” is often defined by differentiating the physical state of things (as they “actually exist”) from the concept of those things (as they exist in our minds). Consciousness is thus viewed with mistrust in judging reality. But can reality be judged without consciousness?

Consciousness is thus viewed with mistrust in judging reality. But can reality be judged without consciousness?

Physicist Steven Nahn of MIT, who found evidence in 2012 for the Higgs boson particle, said on a 2012 Science Channel Program, titled “Through the Wormhole”: “I absolutely believe reality is a real thing, but that does not mean we understand it.”

Another dimensional plane may be the true reality, whereas this three-dimensional world we observe may be a projection, like a holograph, from that “real” dimension, according to a theory proposed by some physicists today.

Something We All Agree to Be Real?

In the fictional, totalitarian society of George Orwell’s “Nineteen Eighty-Four,” if the political powers that be say 2+2=5, then that’s reality. Anyone who says 2+2=4 is wrong.

While this may seem like a clear violation of an irrefutable truth, that 2+2=4, to what extent do we do this as a society in more subtle ways?

Humans collectively engage in fiction. The value ascribed to a piece of paper—a dollar bill, for example—is not a hard, fast reality. But it is our daily reality.

The most recent edition of Philosophy Now magazine asks the question “What Is the Nature of Reality?” It discusses a problem that arises when we base our concept of reality on our collective agreements: “Promises, agreements, treaties are real only so long as they can be trusted. Some plans and commitments are called unreal because we know they will come to nothing.”

“The illusion comes when we confuse the reality we experience with the physical reality, the thing-in-itself.”
— Peter Russell

Peter Russell—who studied mathematics and theoretical physics at Cambridge University before switching his focus to experimental psychology and is now a faculty member of the Institute of Noetic Sciences—wrote on his website: “It is sometimes said that our image of reality is an illusion, but that is misleading. It may all be an appearance in the mind, but it is nonetheless real—the only reality we ever know. The illusion comes when we confuse the reality we experience with the physical reality, the thing-in-itself.”

Our concept of reality will always be filtered through consciousness, so we may as well face the fact, according to some of the most prominent scientists of our time.

Professor of aerospace science and Dean Emeritus of the School of Engineering and Applied Science at Princeton University Robert G. Jahn lists the following quotes related to consciousness and reality in his book, “Margins of Reality.”

What Is Time? What Would the World Be Like Without It?
Related Coverage

What Does Science Say About Free Will? (+Videos)

Albert Einstein said: “All concepts, even those which are closest to experience, are from the point of view of logic, freely chosen conventions, just as is the case with the concept of causality.”

Werner Heisenberg, a pioneer of quantum physics, said: “The same organizing forces that have shaped nature in all her forms are also responsible for the structure of our minds.”

Astrophysicist Sir James Jean (1877–1946) said: “The concepts which now prove to be fundamental to our understanding of nature … seem to my mind to be structures of pure thought, … the universe begins to look more like a great thought than like a great machine.”

Famed neurologist and psychoanalyst Sigmund Freud said: “Our mental apparatus … itself is a constituent part of that world which we are to investigate.”

Philosopher Arthur Schopenhauer said: “The intellect and matter are correlatives … one exists only for the other; both stand to fall together; the one is only the other’s reflex. They are in fact really one and the same thing, considered from two opposite points of view.”