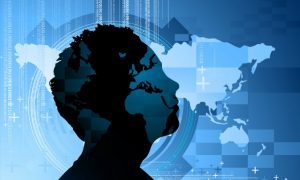 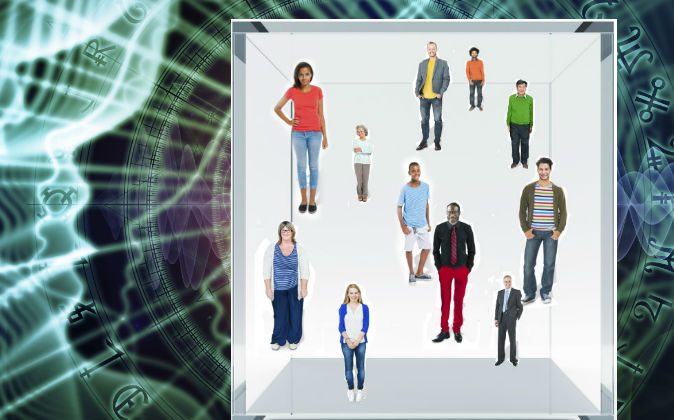 Dr. William Tiller thinks the superficial dictionary definition of consciousness is insufficient. It is more than simply “the quality or state of being aware or awake.”

“This definition seems so bland and insignificant for something that we all intuitively know to be extremely important to humankind,” wrote Dr. Tiller, professor emeritus at Stanford University’s Department of Materials Science, in his paper “What is Human Consciousness and How Do We Significantly Increase Its Magnitude in Our World?” published on his website in February.

“This definition seems so bland and insignificant for something that we all intuitively know to be extremely important to humankind.”
— Dr. William Tiller

Dr. Tiller explores some of the subtleties of consciousness and uses physics analogies for how consciousness can grow or decrease within the “system” of humanity.

Even more important, postulated Tiller, is that information be incorporated into the structure of one’s “self.”

When we incorporate information into our sense of “self,” we create a change in negative entropy in our world. Entropy is commonly understood as a measure of disorder. So negative entropy may be understood as the creation of order. We help the world become more ordered by incorporating information we deem meaningful into the structure of our sense of “self.”

“No matter what arbitrary change we make in the distribution of molecules, when the system is allowed to relax, it quickly recovers its equilibrium statistical distribution of energies,” he wrote.

“This does not mean that things are static—far from it. Any particular molecule exchanges energy in each collision it makes with the other molecules and moves up or down the scale of energy … if one molecule gains energy by the interaction, the other loses an equal amount of energy.”

“If one molecule gains energy by the interaction, the other loses an equal amount of energy.”
— Dr. William Tiller

But in the humanity “box,” consciousness can increase or decrease depending on how we interact with each other. Increasing consciousness across humanity as a whole is like adding heat to the box.

How to Increase Consciousness

“When one human entity meaningfully interacts and communicates with another, new information is exchanged and additional consciousness may be created,” Dr. Tiller wrote.

If meaningful communication leads to growth, forgetfulness leads to a decay of consciousness in this system of humanity.

Dr. Tiller wrote: “One part of the system is dependent upon the others and collectively we form a species. The important thing to remember is that all members of the ensemble are part of the One—the whole system is ourselves. In part, I am you and you are me. That which I do reflects your growth and that which you do reflects mine.”