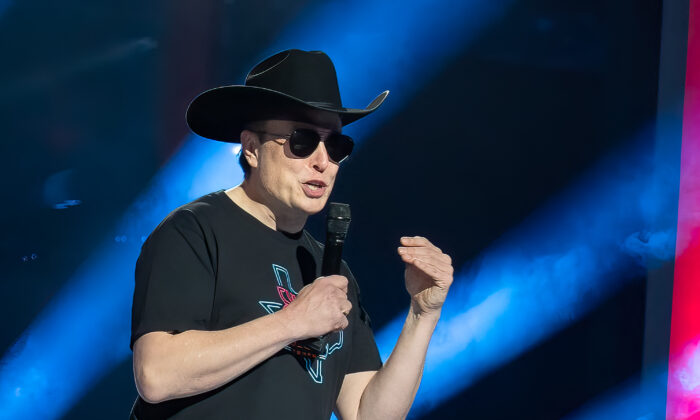 What Is a Poison Pill and Why Is Twitter Taking It?

Corporations employ the tactic to avoid hostile takeovers, but it has drawbacks
By Emel Akan

Twitter announced on April 15 that its board of directors has unanimously adopted a “poison pill” defense to prevent Elon Musk from acquiring the company.

If any business, person, or group acquires 15 percent or more of Twitter’s outstanding common stock through a transaction not allowed by the board, according to the announcement, other stockholders will be able to purchase additional shares of stock at a discounted price.

The plan expires on April 14, 2023. The company is expected to announce the details of the plan, including the discount rate, in a filing with the U.S. Securities and Exchange Commission soon.

The poison pill technique, also known as a shareholder rights plan, is used as a defense strategy by a target firm to prevent or discourage a potential hostile takeover.

The term “poison pill” comes from the time of wars and espionage when spies carried poison tablets. If they feared they were going to be detected, spies would take these pills to avoid being questioned by the enemy.

Martin Lipton, a famous mergers and acquisitions lawyer, developed this strategy in the 1980s when corporate takeovers were becoming increasingly widespread.

When a corporation is threatened with a takeover, it may employ the poison pill method to make itself less attractive to the potential buyer by raising the cost of acquisition and creating a strong disincentive.

If Musk reaches 15 percent ownership, the poison pill will be triggered. This will allow other shareholders to buy stock at a discount. Musk will be the sole shareholder who will be unable to acquire these cheaper shares. That will make the billionaire’s acquisition of the firm more expensive and difficult. Musk currently owns more than 9 percent of the company’s stock.

The use of a poison pill doesn’t always mean the company is unwilling to be bought. The board of directors of the company may be using it as a tactic to boost the offer price.

In the statement, Twitter said that the board will accept an offer if “it is in the best interests of Twitter and its shareholders.”

However, the use of poison pills by the board could come at a significant cost to the company and its shareholders.

It could hurt the share price of the company and discourage future investors. Institutional investors, in particular, are hesitant to invest in companies that employ such aggressive defense tactics.

Shareholders also may sue the company’s board for rejecting an attractive offer and failing to act in their best interests.

In response to a report that the business was considering adding a poison pill clause, Musk stated on Twitter that the move could expose the board to a “titanic” amount of liability because they would be “breaching their fiduciary duty.”

According to corporate lawyers, poison pills can be quite successful in discouraging a takeover, but they are generally not the first choice in defending the company. This is because the plan can fail if the acquirer is persistent. It may also end up harming the company.

Musk earlier said he’s “not sure” if he will be successful in acquiring Twitter.

“My strong intuitive sense is that having a public platform that is maximally trusted and broadly inclusive is extremely important to the future of civilization,” he said at the TED2022 conference on April 14 in Vancouver.

“I don’t care about the economics at all,” he said.

When asked if there was a “Plan B” in case his offer is rejected, Musk replied, “There is.”