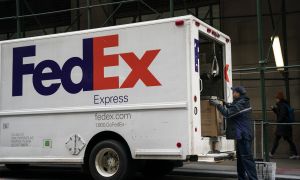 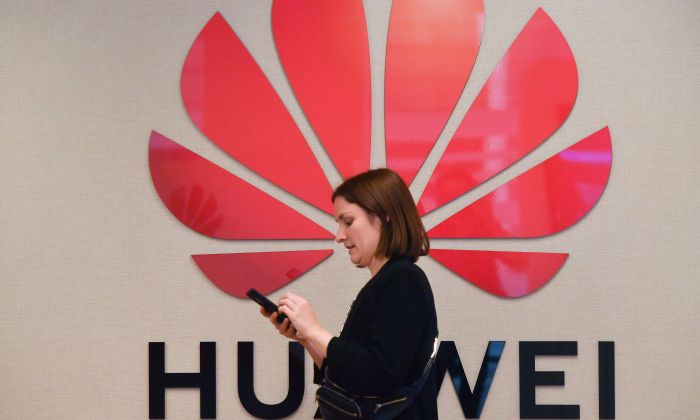 A woman passes by the Huawei logo at the Huawei Cyber Security Transparency Centre in Brussels, on May 21, 2019. (Emmanuel Dunand/AFP/Getty Images)
China Business & Economy

What Happened to Huawei? Should I Buy a Huawei Phone?

You may have a good impression of Huawei phones or love the massive billboard of the Huawei Pro 20 on the street. Your friend often boasts about her Huawei phone’s good camera. And you need a camera phone now.

Yet, if you google Huawei, you will find a series of news articles telling the story of Huawei’s doomsday.

You are confused. What happened to Huawei? Should I buy a Huawei mobile phone?

Here are things Huawei doesn’t want you to know. These are issues that may put your security at risk and you can’t afford to miss out on. Read on to find out the five most important facts about Huawei. Then you will understand the confusing situation surrounding Huawei.

5 Facts Huawei Does Not Want You to Know

Huawei is a Chinese company that manufactures and markets telecommunication equipment and electronic products such as Huawei smartphones. It is one of the world’s top smartphone manufacturers.

An understanding of all the issues surrounding Huawei would not be complete without knowledge of its connection to the CCP. It is noteworthy to mention that Huawei is not the independent private company it claims to be.

The Epoch Times reported on April 22, 2019, that the CIA accused Huawei of receiving funding from China’s National Security Commission, the People’s Liberation Army, and the third branch of the Chinese state intelligence network.

Huawei’s close ties to the Chinese Communist Party explains all

Chinese regime’s unusual behavior following the arrest of Huawei’s CFO, Meng Wanzhou, is one such example. China detained thirteen Canadians in order to pressure Canada into releasing Meng Wanzhou, which is something a democratic government would never do for a private company.

The connection with the CCP also paves the way for Huawei’s rapid domestic and global expansion, since it is almost impossible for businesses in China to grow without good relations with the regime.

The phone production process is not strict and opens up doors to potential issues.

3. Do Huawei phones have high technology?

There is a lot of hype about the technology employed by Huawei (thanks to Huawei’s marketing and PR efforts). Some even say that Huawei’s 5G technology leads the United States’s.

The fact is that it is the United States who owns the majority of patents to core 5G technology, although Huawei is quite strong in the application of 5G.

There is another key fact we should not neglect: Huawei steals technology.

In late January 2019, the U.S. Department of Justice unsealed 23 indictments that accused Huawei of theft of intellectual property, obstruction of justice, and fraud related to its alleged evasion of U.S. sanctions against Iran. In one example, Huawei allegedly stole trade secrets from U.S. mobile carrier T-Mobile.

To put it another way, buying a Huawei phone is similar to giving consent to the unethical and illegal act of intellectual theft. Here is a question for you:

Would you feel comfortable supporting something that has this kind of background?

4. Why are Huawei phones are so cheap?

You may also be attracted to Huawei because of its relatively lower price in comparison with iPhone and Samsung phones.

Have you ever wondered why?

Firstly, Huawei receives generous subsidies from the Chinese regime to allow it to penetrate the global smartphone market with low prices. Its close ties to the CCP also gives it privilege and convenience to get more government support and approval for its commercial strategies.

Secondly, Huawei reduced its R&D costs when it stole technology that other companies spent years developing.

Thirdly, the price is on par with the quality of Huawei phones (see discussion above about quality issues).

There is an old saying: you get what you pay for. When you get a seemingly good deal, it may suggest a hidden cost for other people.

Huawei has a long history of helping the communist regime monitor its people. It has built the following technologies:

Now, Huawei is using its “expertise” to penetrate into your private life whether you are in China or outside.

What does this mean for you?

Your conversation with anyone may be recorded by the microphone on Huawei smartphones. Your facial features may be captured by Huawei’s powerful camera and sent back to a database in China. Information gathered in other apps on your Huawei phone may be collected as well.

Why do they want to collect personal data?

Just imagine the power of being able to know what everyone is doing or is going to do. Huawei poses a serious national security issue. You, as well as the whole world, could easily fall under its control.

Here is a quick summary of what we discussed above:

Now that you know the most important facts about Huawei, you will definitely have a strong opinion on using their products. Would you like to share your thoughts? We look forward to seeing your comments below.