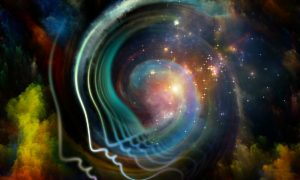 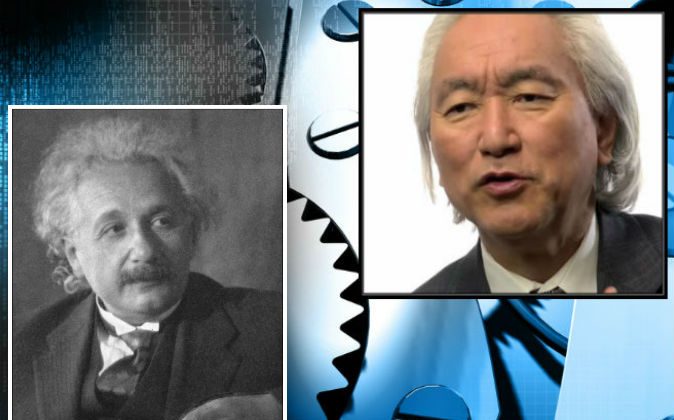 What Does Science Say About Free Will? (+Videos)

The debate about whether we have free will or whether everything is predetermined extends beyond philosophy into neuroscience, physics, and even literary theory.

Here’s a look at three scientists discussing why free will may or may not exist.

1. Neuroscience Shows Brain Knows Decisions Before Conscious Mind Has ‘Made’ Them

Marcus Du Sautoy, a professor of mathematics at the University of Oxford, underwent neural scans as part of this BBC special on the neuroscience of free will.

Sautoy said: “Science has a problem with free will. Science likes one thing to cause another.”

He was given the simple, spontaneous choice of pressing buttons with either his left hand or his right. Neural scans would answer the question, “Is it the conscious me, or the unconscious mass of grey matter [in the brain] that I have no control over [making the choice]?”

MORE: Why the Watched Pot May Actually Never Boil, According to Quantum Physics

Professor John-Dylan Haynes at the Bernstein Centre for Computational Neuroscience determined that 6 seconds before Sautoy’s conscious mind realized the decision, the brain had indicated what the decision would be.

It left Sautoy feeling he wasn’t in control. He felt hostage to some part of his brain that made the decision before he himself had a conscious inkling of it. Haynes, however, chimed in: “I wouldn’t call it a hostage situation.”

“The conscious mind … is realized by your brain activity,” he said. “And also the unconscious brain activity realizes certain aspects of you. It’s in harmony with your beliefs and desires.”

In the first half of the 20th century, physicist Werner Heisenberg found that not everything in physics is as deterministic as Albert Einstein had adamantly stated. Famed theoretical physicist Michio Kaku explained in this Big Think video that, according to Einstein’s view, even a mass-murderer’s actions were already determined millions of years ago (But the murderer should still be put in jail, Einstein said).

“Einstein was wrong,” Kaku said. Kaku explained that Heisenberg taught us: “Every time we look at an electron, it moves. There’s uncertainty with regards to the position of the electron.”

He said, “No one can determine your future events given your past history.”

3. What Does ‘Inevitable’ Even Mean?

Philosopher, writer, and cognitive scientist, Daniel Clement Dennett, noted in this interview posted to YouTube that determinism is bound up with the concept of inevitability.

But what exactly does the word “inevitable” mean?

“Oddly enough, although the word slips off the tongue of everyone who writes about free will and determinism, hardly anybody’s looked at it,” he said. “What it means is ‘unavoidable.'”

MORE: What Is Time? What Would the World Be Like Without It?

A person may be able to avoid a thrown brick or spear, but not a lightning bolt. When we partition things off into those that are inevitable and those that are “evitable,” we see that the “evitable” exists. Not everything is inevitable.

Dennett noted the paradox inherent in the question of whether free will exists or whether the future is pre-determined: “What are you going to change the future [to]? From what to what? … What on Earth do you mean that the future is inevitable?”

*Image of mechanical gears via Shutterstock