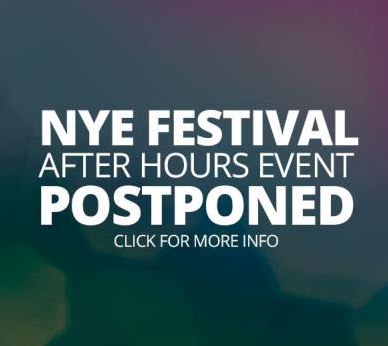 Wet and Wild Sydney has postponed its New Year’s Eve party, giving the 10,000 or so people who planned on attending just hours notice before the event was slated to start.

In a statement, One Cube Entertainment, an external entertainment company, said it made the decision because of a “major technical issue.”

The event will now take place on Australia Day 2014, or January 26.

“We have made the very difficult decision to postpone our New Years Eve event at Wet’n’Wild Sydney,” a One Cube Entertainment spokesperson said in a statement. “This decision is in the best interest of our patrons due to some last minute production issues. We sincerely apologise for any inconvenience caused and are currently working on something even better for Australia Day at Wet’n’Wild Sydney. This new lineup will include the addition of some brand new headliners being announced shortly.”

People who already have tickets will be contacted later today regarding the change.