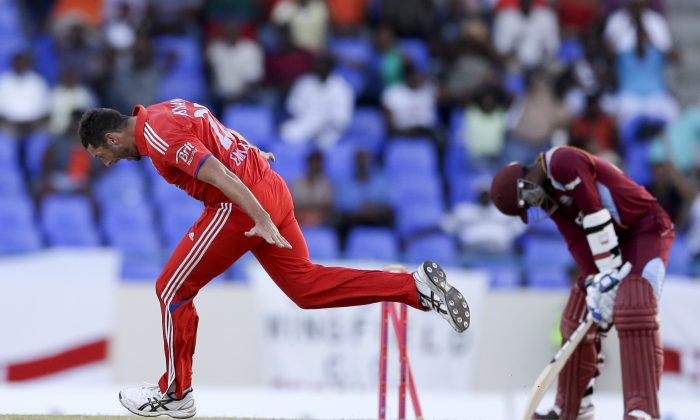 England takes on the West Indies in a Twenty20 International series following England’s close win in the recent ODI series between the two teams.

The match will be broadcast live on Sky Sports 2 or SuperSport. It’s also available to live stream via Sky’s Now TV service.

The West Indies was so close that the team could have won the series.

This T20I series precedes the Twenty20 World Cup, which begins on March 16. Each team will be looking to capture momentum going into the World Cup.

This series, also best out of three, continues on March 11 and March 13.

The West Indies will play its first match at the World Cup on March 23 vs India. England will begin the tournament the day prior with a match against New Zealand.