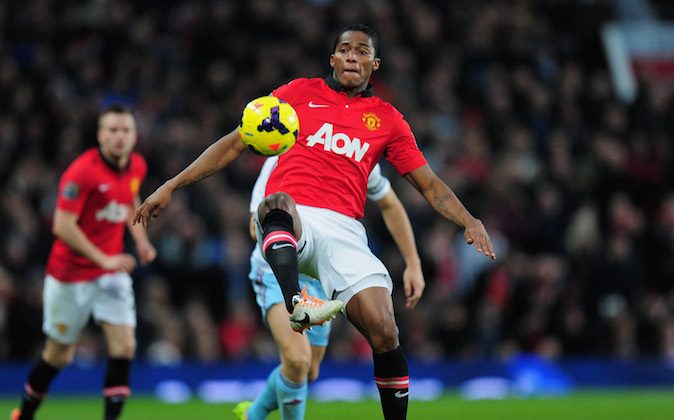 If both Arsenal and Manchester City win their games on Saturday afternoon, defending champion Manchester United will be trailing 15 points adrift of the top four by the time they face West Ham in London in the evening. But the 3-0 win over Olympiakos that booked the Red Devils a spot in the Champions League quarterfinals has lifted the gloom surrounding Old Trafford and manager David Moyes hopes the win can be a turning point in his dismal first season in charge.

“I don’t want to come out here and say this is the moment but at the same time, I really hope it is. We know it is a work in progress and it is going to take time to get things the way we want it,” Moyes said.

The only blight on Wednesday night was Robin van Persie’s knee injury, but Moyes hopes the Netherlands striker will be fit on Saturday despite being carried off the pitch on a stretcher following his hat trick.

“I don’t think Robin’s too bad,” Moyes said. “He’s got a knock just behind his knee. We’ll know more in the morning – we’ll assess it – but he had a knock in the back of his knee. We hope it’s not too bad.”