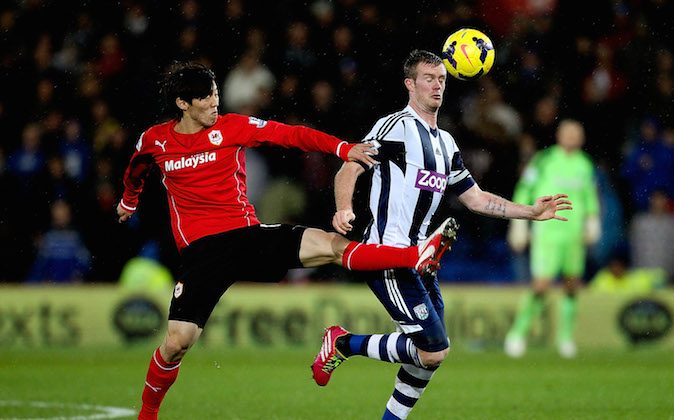 The game will be broadcast on TalkSport Radio and Absolute Radio in the United Kingdom.

Cardiff have won 1 and loss 4 of their last five games (LLWLL).

West Brom are slightly favored to win the tie.