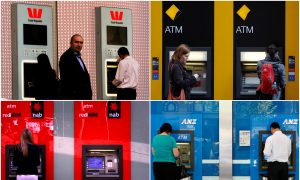 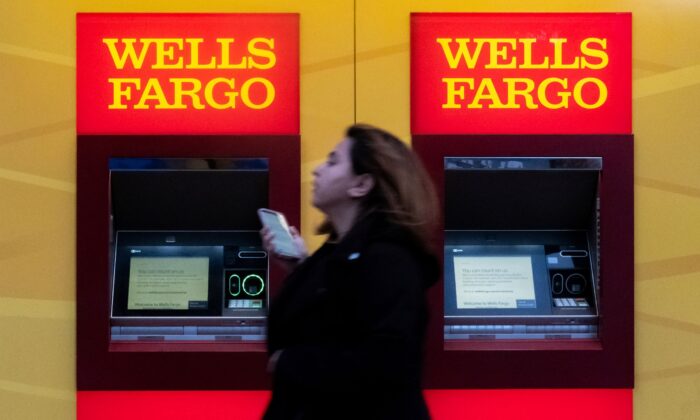 WASHINGTON—A top U.S. banking regulator fined Wells Fargo $250 million and placed new restrictions on the bank’s business after finding shortcomings in its earlier efforts to pay back customers it had previously harmed.

The Office of the Comptroller of the Currency said the bank had not met the requirements of a 2018 consent order, when the regulator ordered the bank to pay back customers who were charged excessive or improper fees.

“Wells Fargo has not met the requirements of the OCC’s 2018 action against the bank. This is unacceptable,” said acting Comptroller Michael Hsu in a statement.

Specifically, the OCC said Wells Fargo’s efforts to identify and pay back customers who had been previously harmed by the bank were insufficient, citing “significant deficiencies” in its earlier attempt.

In 2018, Wells Fargo agreed to a joint $1 billion settlement with regulators, who found the bank had wrongly layered insurance on hundreds of thousands of drivers and routinely assessed excessive and improper fees on homebuyers.

As part of that earlier consent order, the bank had been directed to create a program to identify wronged customers and pay them restitution.

“Our work to build the right foundation for a company of our size and complexity will not follow a straight line. We are managing multiple issues concurrently, and progress will come alongside setbacks. That said, we believe we’re making significant progress,” he added.

The penalty marks the latest hit to the bank, which began addressing widespread customer abuses nearly five years ago.