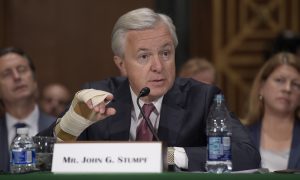 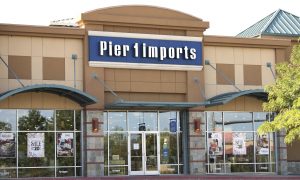 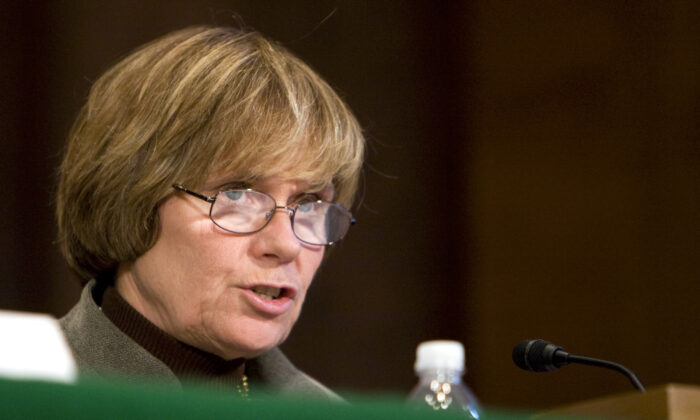 Wells Fargo Directors Step Down Days Before Grilling by Congress

Wells Fargo said on Monday two directors, including Chairwoman Elizabeth Duke, have resigned, effective from March 8, days before they were set to appear before the Congress as part of an investigation into bank’s sales practices.

In a statement, the bank named James Quigley as the other board member who stepped down.

The two were set to testify at a House Financial Services Committee hearing on Wednesday, where the committee Chairwoman Maxine Waters said she would call for their resignations.

The hearing has not been removed from the committee’s official calendar.

A representative for Waters was not immediately available for comment.

The committee has been investigating the bank and its relationship with regulators after a sales practices scandal that began in 2016, when it was revealed the bank opened potentially millions of unauthorized accounts. The bank has paid over $7 billion in penalties and fees related to the scandal.

The enquiry unearthed documents and emails that showed a complacent attitude on the part of some directors toward the company’s regulatory issues, according to a report released last week. For example, Quigley complained about having to reschedule his vacation plans to meet with one of the bank’s top regulators.

The report also found that Duke was reluctant to properly oversee one of the bank’s consent orders and suggested that regulators reach out to management instead of to her.

Quigley, who joined the board in 2013, and Duke were among the few remaining directors who have been with Wells Fargo since before the scandal came to light. After the resignations, just two of the of the bank’s 10 directors will have been on the board before 2016.

The bank declined to comment on whether the bank was searching for replacements for Duke and Quigley.

However, current board Vice Chairman Charles Noski, former finance chief at Bank of America Corp, will now lead the board. He joined the board in 2019.

By Imani Moise and C Nivedita