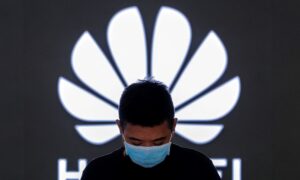 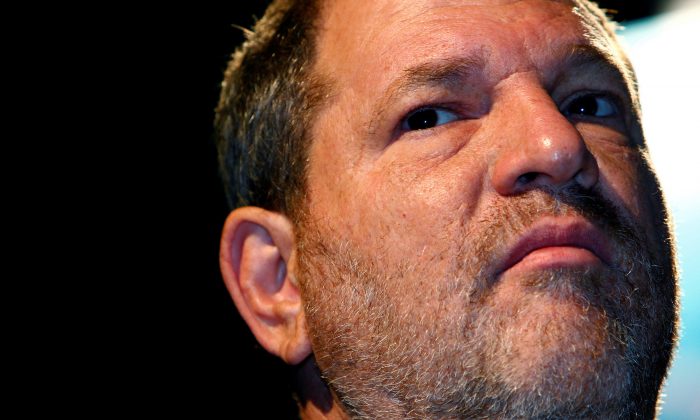 “Lantern’s bid clearly achieves the highest and best value for the estate and its creditors,” Ivona Smith, a member of The Weinstein Company board of representatives, said in a statement.

The company did not disclose terms of the offer.

The sale is subject to approval by a U.S. bankruptcy court judge.

Lantern Entertainment, an affiliate of Lantern Capital, said it is “honoured” by Weinstein Co board’s acceptance of Lantern’s bid.

“Lantern Entertainment remains committed to providing premier content with a diverse workforce in a safe environment founded on a culture of respect and creativity.”

The Weinstein Company said it had received a letter of interest from Inclusion Media, a potential bidder backed by Broadway producer Howard Kagan, after the bid deadline.

The company said the letter “was a conditional indication of interest that contemplated substantially less value to the estate, and did not include a purchase agreement, a financing commitment, a deposit, or a number of other requirements for a qualified bid.”

It said “the Debtors concluded after discussions with Mr. Kagan that the Inclusion letter was not a bona fide offer. Thus, in furtherance of its fiduciary duty, the Board selected the bid that offered, with certainty, the most overall value to the estate.”

According to documents provided to Reuters by Lorna Brett, a spokeswoman for a law firm suing Weinstein and The Weinstein Company, Inclusion Media LLC submitted a bid of $315 million in cash.

Brett does not represent Kagan or Inclusion, neither of which immediately responded to requests for comment.

The Inclusion bid topped an initial bid by Lantern Capital worth $310 million. Inclusion also provided a compensation fund for those with harassment claims against Weinstein.

The company has been trying to line up a buyer for months.

When the allegations against Harvey Weinstein became public in October, the company’s board fired him, and Hollywood heavyweights distanced themselves from the studio.

Combined with lawsuits filed by Harvey Weinstein’s alleged victims, the company was an unappealing acquisition target.

Harvey Weinstein, once one of Hollywood’s most influential men, has been accused of sexual misconduct including rape by more than 70 women.

He has denied having non-consensual sex with anyone. It is unclear how much money his alleged victims will receive should a deal with Lantern go through.

With its bankruptcy filing, the Weinstein Company said it released anyone “who suffered or witnessed any form of sexual misconduct by Harvey Weinstein” from nondisclosure agreements, contracts that prevented victims from speaking out.

Weinstein Co’s prized asset is its library of 277 feature films that have generated over $2 billion in aggregate box office receipts worldwide.

By Jessica DiNapoli and Tom Hals