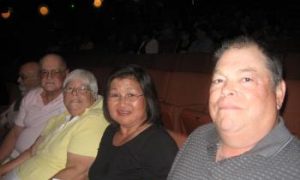 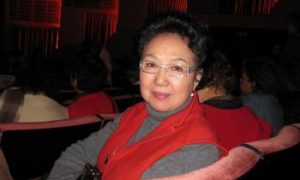 Chinese Actress: 'Show returns purity to the world'
0
US

[xtypo_dropcap]W[/xtypo_dropcap]eight loss products that contain hCG are fraudulent and illegal, the U.S. Food and Drug Administration said over the weekend, according to an exclusive report from USA Today.

The advertisers claim that the products, which are heavily advertised on the Internet, are homeopathic and sold in pellets, drops, and sprays. They are sold in drugstores, General Nutrition Centers, and via the Internet, the report said.

The products, which contain the hormone human chorionic gonadotropin (hCG) as an active ingredient, are said to be taken by a person while he or she consumes less than 500 calories per day.

The FDA told the newspaper that no evidence shows that hCG is effective as a weight loss product.

Elizabeth Miller of the FDA’s Internet fraud team told USA Today that they might not be dangerous, but at least they are an “economic fraud.”

"We are aware of hCG products that claim to be homeopathic, but it is not recognized in the Homeopathic Pharmacopoeia,” she said, adding that they “are not recognized by the FDA as homeopathic drugs, so they are unapproved drugs and are illegal.”

The hCG drugs were first used in the 1950s by a U.K. physician who thought that it might help people, who are nearly starving, not feel any hunger.

“The bottom line is there is no reason to think the product works,” Stephen Barrett, a retired doctor who runs quackwatch.org, told USA Today.

According to the Arizona Daily Star, the hCG-containing products were not evaluated because they were classified as a supplement.

Bobby Tenery told the Daily Star that using the products enabled him to lose 60 pounds in 30 days last February.

"It's changed my life," he told the newspaper last week. "I flew on an airplane for the first time in five years. I'm a human being again."

He said that he lost 220 pounds using the products after formerly weighing 597 pounds.