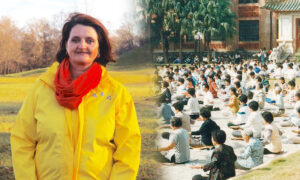 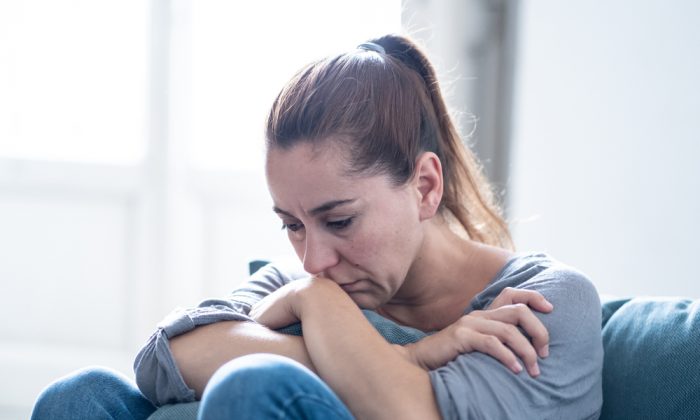 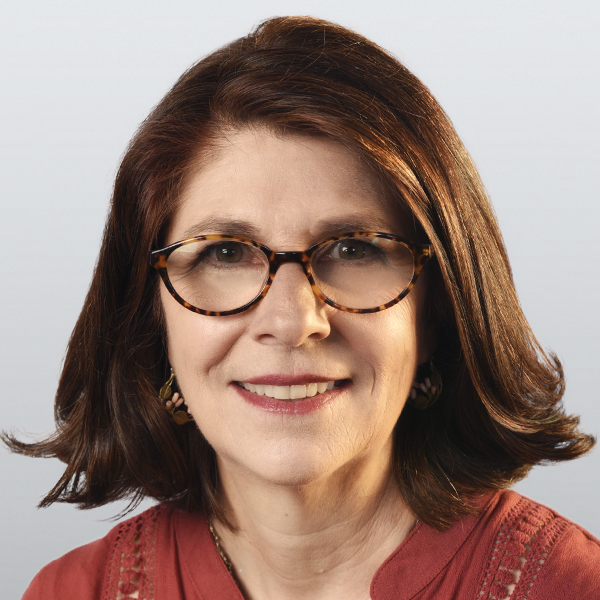 Leaders and teachers are encouraging us to feel offended over a long list of grievances. We humans are easily offended, so fanning grievances is an effective way for a leader to recruit followers.

Your stock of resentments is your ticket into the “army of discontent,” as Karl Marx called it. Leaders have weaponized public emotions throughout human history, of course. Here’s a look at some historical examples, to help clarify the way mental health is being weaponized today.

The Soviet Union was known for putting political dissidents in mental asylums. Most dissidents went to Siberian labor camps, of course, but high-profile critics weren’t easily dispensed with because they could morph into heroes. Soviet leaders looked for a way to tarnish dissidents, so they put them into psychiatric wards. You must be crazy if you don’t love the socialist utopia, right? Today, you get painted as a tin-foil-hat-wearing lunatic if you don’t love the new wokitopia.

A more shocking weaponization of mental health was the ancient Polynesian “taboo.” The nobility of Polynesia could pronounce a death sentence on anyone who violated a taboo on their long list. (Our word “taboo” comes from their language.) In many cases, the death sentence didn’t have to be executed because the transgressor literally dropped dead of fright within 24 hours of the sentence. This was documented by a Harvard Medical School researcher a century ago. He called it “voodoo death.” Today, it goes by the less controversial term the “nocebo effect.” (The opposite of a “placebo effect.”)

I think of the nocebo effect when I see today’s headlines about a “mental health crisis.” The human mind is very suggestible. When people are told that depression, anxiety, addiction, and suicide are skyrocketing, they see it. They believe they have mental health problems, instead of seeing their challenges as normal parts of life. They think they are broken and need a government program to fix them. They support leaders who promise that fix.

Roman rulers weaponized mental health by declaring themselves gods. You could make sacrifices to them, and feel like you had control over life’s uncertainties. The human brain is designed to scan for threats, so we are always eager for relief from threatened feelings. Rome’s rulers did that by offering their pull with the deity. It’s as if they campaigned on the slogan “Make me a god and your prayers will be answered.”

The witch-burning of the 17th century was yet another way of weaponizing mental health. If you feared that your neighbor was a witch, you could report them to authorities. If your child got sick or your cow got sick, it was easy to blame that witch next door, and easy to support leaders who fought those dark forces for you.

Today, we think about illness differently, but when your feelings get hurt, you can report that to authorities. And you can count on them to honor your accusation. If your neighbor has two cows and you only have one, their witchcraft is probably the source of your problem, right?

A new way to weaponize mental health was introduced by Karl Marx. He insisted that your unhappiness is caused by “the system,” so you will be happy if you tear down “the system.” Such tearing-down usually hurts people in the long run, but in the short run, it tends to help the person who incites it.

In the past, you had limited time for revolution because you had to pay the rent and feed any children you brought into the world. Today’s leaders want to pay your rent and feed your kids for you, so you have more time to spend tearing down the system.

But why would you want to? Why would you believe that tearing things down creates happiness?

Our brain is inherited from ancestors who had to forage constantly to survive. They spent their whole lives searching for food, water, and firewood. They were happy when they found it. Today, you have plenty of these things, but they don’t make you happy. Our brain habituates to what you have. New and improved is what stimulates your happy chemicals. We are designed to seek.

We are free to choose what we seek, and that choice makes us luckier than any generation in human history. But if you don’t understand your brain, you’re an easy target for the quests of others. When leaders tell you that “changing the system” is the quest that makes life meaningful, it starts to feel normal. It may not make you happy now, but they promise it will if you keep fighting. They insist that their utopia is just around the corner.

Fortunately, you still have a choice.

Loretta G. Breuning, Ph.D., is founder of the Inner Mammal Institute and Professor Emerita of Management at California State University, East Bay. She is the author of many personal development books, including “Habits of a Happy Brain: Retrain Your Brain to Boost Your Serotonin, Dopamine, Oxytocin, & Endorphin Levels.” Dr. Breuning’s work has been translated into eight languages and is cited in major media. Before teaching, she worked for the United Nations in Africa. She is a graduate of Cornell University and Tufts. Her website is InnerMammalInstitute.org.

Loretta Breuning
Loretta G. Breuning, Ph.D., is founder of the Inner Mammal Institute and Professor Emerita of Management at California State University, East Bay. She is the author of many personal development books, including “Habits of a Happy Brain: Retrain Your Brain to Boost Your Serotonin, Dopamine, Oxytocin, & Endorphin Levels.” Dr. Breuning’s work has been translated into eight languages and is cited in major media. Before teaching, she worked for the United Nations in Africa. She is a graduate of Cornell University and Tufts. Her website is InnerMammalInstitute.org.
TOP NEWS