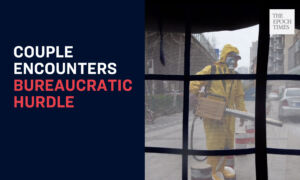 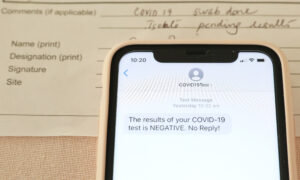 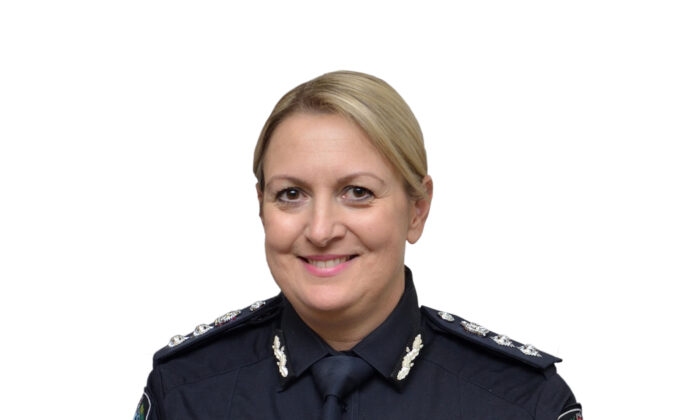 ‘We Lost One of Our Finest’: Police Boss, After Australia’s Fifth Police Tragedy in A Week

The Australian police community is full of sorrow at the loss of a superintendent from a high-speed crash in Adelaide, less than one week after four officers were killed on a Melbourne highway.

Chief Superintendent Joanne Shanahan, 55, was one of two women killed in a three-car crash in Urrbrae, Adelaide in the afternoon on April 25.

Police Commissioner Grant Stevens has seen his fair share of crash scenes but yesterday was one of the most horrific ones he had ever attended.

“It was absolute carnage,” Stevens said in a press conference on Saturday, April 25.

Shanahan was a passenger of the Holden SUV which was driven by her husband, who is also a retired police detective and is currently South Australia Police’s General Counsel. He escaped serious injuries and returned home to their two adult children.

Stevens said that we lost one of our “finest in the force.” Shanahan was awarded the Australian Police Medal in 2019 for many aspects of her work, over an expansive career of nearly 40 years. Most recently, she had a leadership role in the police operation centre for South Australia’s critical response to COVID-19.

Members of the public flooded the South Australia Police with messages, in particular, from victims of crime and domestic violence, a group Joanne worked tirelessly with.

“She was integral in the establishment of our multi-agent protection services, which has served so many victims of domestic violence,” Stevens said.

We are devastated by the death of @SAPoliceNews Joanne Shanahan. Her work made a real difference to women & children experiencing DV. We were so fortunate to have her as a colleague & will miss her dearly. All our love to her family, friends & colleagues. pic.twitter.com/9PpcjE5oyv

Mother of one, Tania McNeill, 53, was driving alone and also died in the crash. She was making deliveries for her family business.

Her family described her as a “loving, vibrant lady who would do anything for anyone.”

A 20-year-old man in a third vehicle was taken to hospital with life-threatening injuries.

Investigations are still ongoing surrounding the events of the fatal crash, but excessive speed was a factor in the collision.