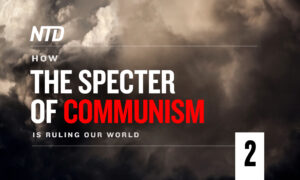 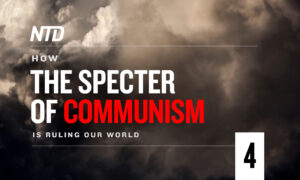 Special TV Series Ep. 4–Mass Killing in the East Pt. 2
0
How the Specter of Communism Is Ruling Our World

NTD has produced a special TV series adapted from the book “How the Specter of Communism Is Ruling Our World,” by the editorial team of “Nine Commentaries on the Communist Party.” Watch the sixth episode, “Exporting Revolution Pt. 2,” here.

The communist cult’s spread across the world is fueled by violence and deception. While communist superpowers, like the Soviet Union or China, have used military force to impose their political system upon weaker countries, it should not be forgotten that communist regimes’ violent conquests were aided—and, to a great extent, made possible by—their effective use of propaganda. In recent years, the Chinese Communist Party (CCP) has continued this strategy by pouring billions into its Grand External Propaganda Program.