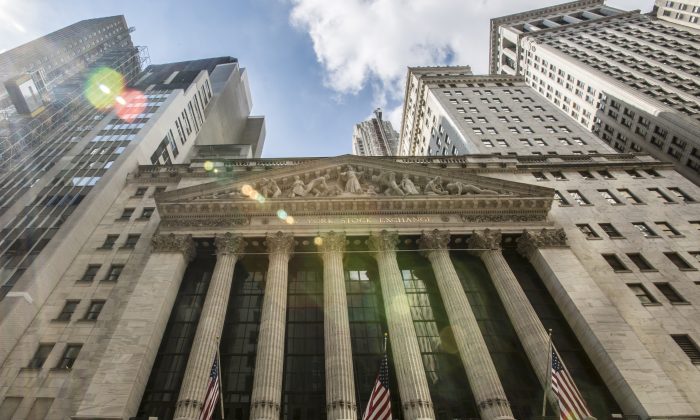 The Trump administration is moving ahead with discussions around possible restrictions on capital flows into China, with a focus on investments made by U.S. government pension funds, Bloomberg reported on Oct. 8, citing people familiar with the matter.

The sources said works had progressed since signs emerged late last month that the White House was considering ways to force the delisting of Chinese companies from U.S. exchanges, later played down as “fake news” by trade adviser Peter Navarro.

The Bloomberg report on Tuesday said the administration was now looking to further scrutinize index providers’ decision to add Chinese firms which they consider a material risk for American investors.

Separately, the South China Morning Post reported that China had already reduced its expectations for progress in trade talks in Washington this week and would cut short the stay of its delegation by one night.