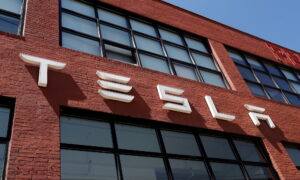 Tesla's Stock Blasts Through $1,000: Is It Moon Bound or in Need of a Pit Stop?
0
Share Now
TelegramFacebookTweetEmailTellMeWeReddit
Copy Link 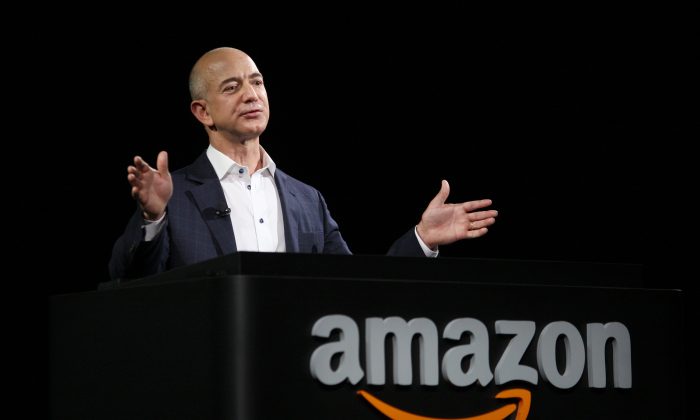 The Washington Post has been sold to Jeff Bezos of Amazon for $250 million.

The staff of the Post were called to an all-staff meeting for the announced change on Monday afternoon.

Bezos, a billionaire entrepreneur, founded Amazon.com and is the current CEO of the company. It is one of the biggest online retailers in the world.

Amazon will have no role in the purchase, according to the Post, which states that the deal is surprising.

“The deal represents a sudden and stunning turn of events for The Post, Washington’s leading newspaper for decades and a powerful force in shaping the nation’s politics and policy,” it said. “Few people were aware that a sale was in the works for the paper.”

Bezos, whose net worth is estimated around $25 billion, said that he doesn’t have a worked-out plan and is ready to experiment.

“There would be change with or without new ownership,” he said. “But the key thing I hope people will take away from this is that the values of The Post do not need changing. The duty of the paper is to the readers, not the owners.”

There aren’t any planned layoffs for the company, which has 2,000 employees, and senior management including publisher Katharine Weymouth will continue in their roles. Bezos said he will continue living in Seattle and let the staff that currently run the paper continue running it.

“I have a fantastic day job that I love,” he said.

He told staff in a letter: “There is no map, and charting a path ahead will not be easy. We will need to invent, which means we will need to experiment. Our touchstone will be readers, understanding what they care about – government, local leaders, restaurant openings, scout troops, businesses, charities, governors, sports – and working backwards from there. I’m excited and optimistic about the opportunity for invention.”

Stock for the Washington Post Company, which will be re-named at some point in the future, was up just over 1.5 percent as of 4:38 p.m. EDT, to $568.7 a share. The company has other assets that weren’t sold to Bezos.

The complete sale of assets to Bezos includes:

-The Gazette newspapers and southern Maryland newspapers in suburban Washington