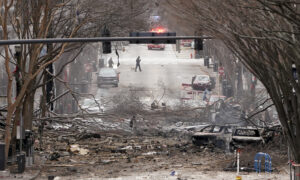 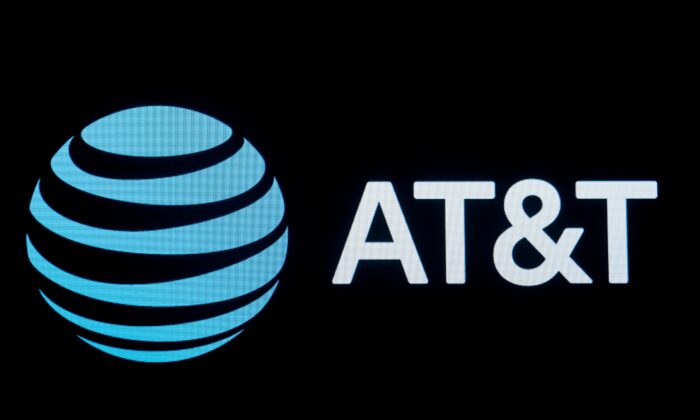 The company logo for AT&T is displayed on a screen on the floor at the New York Stock Exchange (NYSE) in New York, U.S. on September 18, 2019. (Brendan McDermid/Reuters)
US News

Racine’s office said AT&T was contractually required to give the city the cheapest data and wireless phone services available.

“Instead, AT&T knowingly invoiced the District for features, add-ons, and other services it did not need, causing millions in improper charges that were paid for with taxpayer funds,” Racine’s office said.

A spokesman for AT&T said that the allegations were “entirely without merit.”

“We are in full compliance with our contract, and we look forward to vindicating ourselves in court,” added spokesman Jim Greer in an email statement.

The attorney general’s office said it was seeking three times the amount of any overcharges as well as penalties and the cost of bringing the case. It did not give a figure for this amount.

The lawsuit was filed in District of Columbia Superior Court.

By Diane Bartz and Chris Sanders