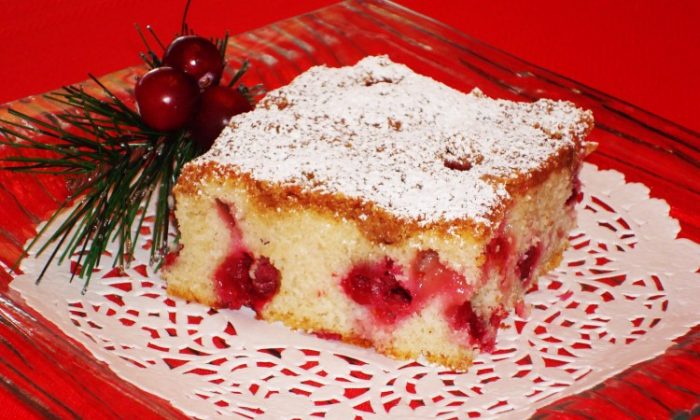 Study finds that having a high-calorie breakfast with a dessert may help to lose weight. (Sandra Shields/The Epoch Times)
Science

A new study suggests that having a sweet dessert as part of a full breakfast in the morning helps dieters lose more weight and keep it off.

For 32 weeks, researchers from Tel Aviv University in Israel randomly gave 193 obese, non-diabetic adults one of two diets every day, both of which have an identical calorie-count. Men were given 1,600 calories and women 1,400 calories per day.

Participants in both groups lost about 33 pounds (15 kg) on average per person halfway through the study. But in the second half of the study, participants in the low-carbohydrate group regained an average of 22 pounds (10kg) each, while those in the big-breakfast group lost a further 15 pounds (7 kg) each. At the end of the study, the big-breakfast group lost on average 40 pounds (18 kg) more per person than the low-carbohydrate group.

“The participants in the low carbohydrate diet group had less satisfaction, and felt that they were not full” despite taking in the same amount of calories a day, as they had more intense cravings for sugars and carbohydrates and consequently cheated on their diet plan, which explains the weight gain, researcher Daniela Jakubowicz said in a press release.

“But the group that consumed a bigger breakfast, including dessert, experienced few if any cravings for these foods later during the day,” she added.

Jakubowicz says that having a higher proportion of calories for breakfast works because it alleviates cravings and improves body function.

Having a high-calorie breakfast boosts metabolism, which is important for weight loss and maintenance. Breakfast time is also when metabolism is most active and we can work off the extra calories throughout the day better.