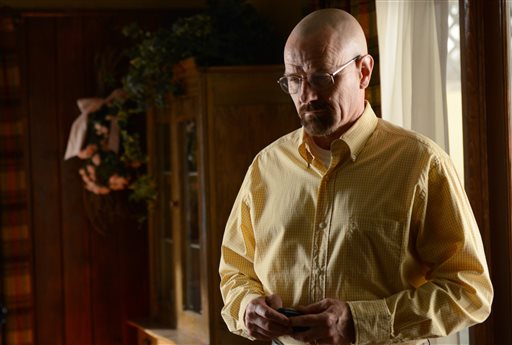 It’s a funeral for a beloved fictional character.

“Breaking Bad” fans mourn the loss of Walter White after the series end last month. Fans will gather in Albuquerque to remember White, a chemistry teacher-turned-drug dealer who died in the final episode—but fans can also attend from home.

YouTube will live stream the funeral on Saturday, Oct. 18.

Packages for tickets to the funeral and reception, held by Vernon’s Hidden Valley Steakhouse, start at $20 and go to $5,000.